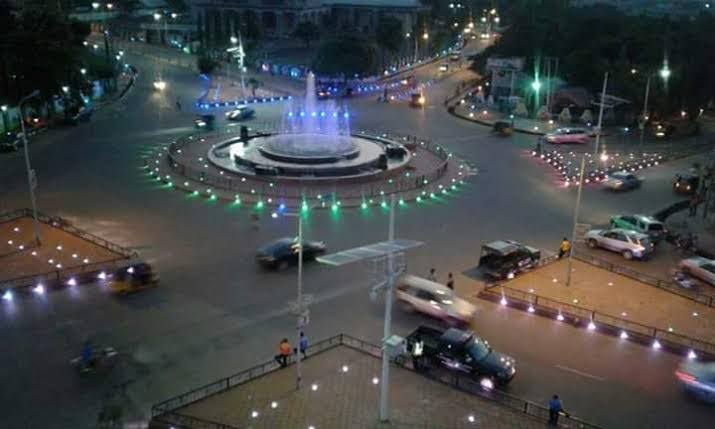 Ebonyi State Governor David Umahi has disclosed that the State chapter of Ebubeagu, the South-East Security outfit, has arrested a gang trying to smuggle arms into the state.

According to him, the gang, suspected to be political thugs, disguised as security personnel with vehicles fitted with security sirens.

He said they were intercepted at 1am and later handed over to the police.

The Governor did not say when the incident happened but warned politicians to carry out their campaigns for the 2023 elections in a peaceful manner.

He warned against the use of sirens by unauthorised persons, adding that security agencies have been empowered to intercept such persons and prevent them from fomenting trouble in the state

He promised that his administration will provide a level-playing field for all political parties during the election period.

He said: “Let me emphasise that in 2023, it’s going to be Ebonyi State first and our party is APC. Nobody developed Ebonyi State, na we ndi Ebonyi develop Ebonyi State, so the interest of Ebonyi State will be paramount. Na broom we stand and we have started sweeping,” he said on Saturday.

“Let me assure Ebonyians of a very smooth campaign in this state. We will not discriminate against any party, they are all our people but if any party whether APC or PDP or Labour Party, anyone gets mad, I will give the person the resistance that is proportional to the power of two that he is bringing to the state,” he said.