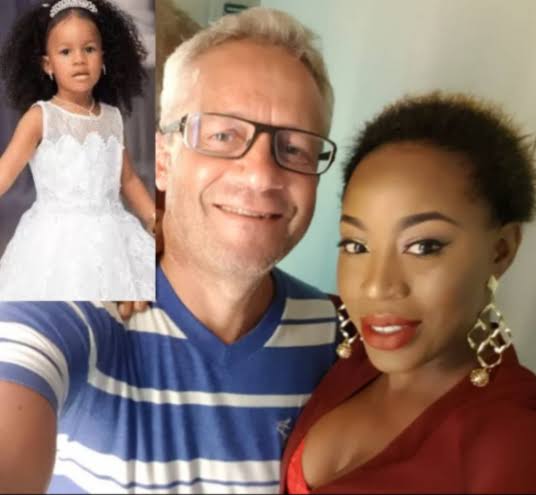 On Friday, a Lagos High Court condemned Peter Nielsen, a Dane, to death by hanging for the murders of his Nigerian wife and daughter.

Nielsen, 54, was found guilty of two counts of murder brought against him by the Lagos State Government by Justice Bolanle Okikiolu-Ighile.

On both counts, the judge sentenced Nielsen to death by hanging.

The Dane was accused of killing his wife, Zainab who is also a singer and their three-year-old daughter Petra.

He was charged by the Lagos State Government of suffocating Zainab and Petra in No. 4, Flat 17, Bella Vista Tower, Banana Island, Ikoyi, Lagos State, around 3.45 a.m.

He pleaded not guilty to the two-count accusation of murder in violation of Section 223 of the Lagos State Criminal Law of 2015.

Share
Security operatives overpower armed men after fun duel, recover arms, ammunition Previous post
Naira will soon be out of circulation - CBN tells Nigerians what to do Next post 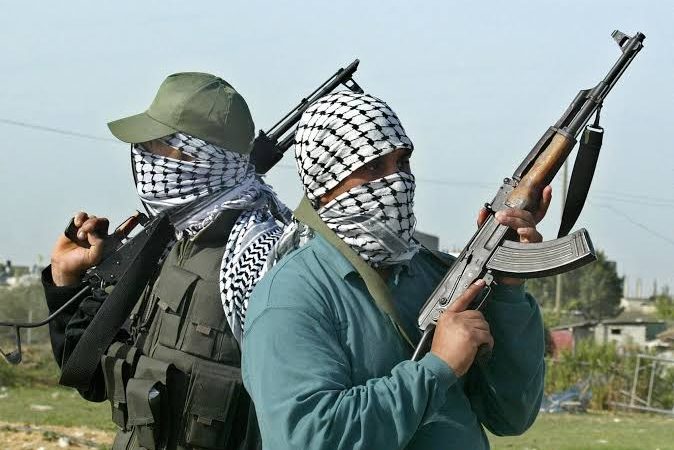 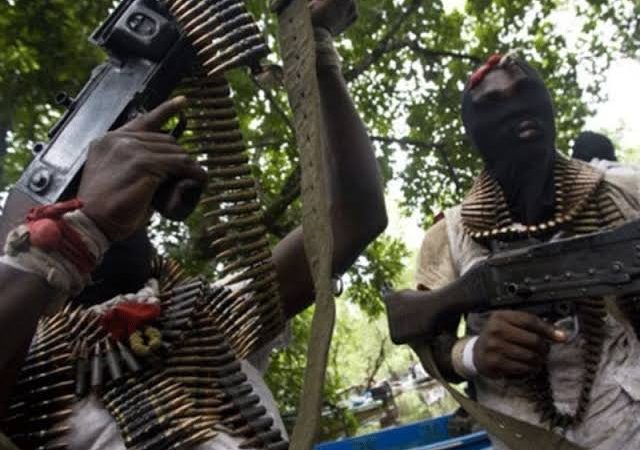