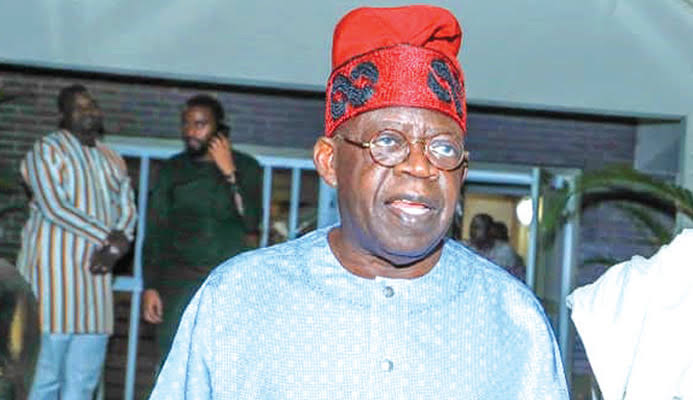 This was disclosed in a letter signed by the Director General of the organisation, Hon Aminu Suleiman.

“I am pleased to inform you that your appointment is confirmed as NATIONAL WOMEN LEADER of Tinubu Support Organtzation (TSO).”

“This is In recognition of your immense love and believe in His Excellency, Bola Ahmed Tinubu’s Political Ideologies as well as your immeasurable contributions towards the attainment of the organization’s aims and objectives.

“The terms and conditions of your appointment as well as your expected duties shall be as contained in the Constitution of the Organization.

“It is my hope and believe that this confirmation will serve as a motivation gear for you to continue to put in your utmost for the realization of the organization’s objectives,” the letter read in part.

Hajiya Mariya Buhari is a graduate of Kaduna Polytechnic.

Although Tinubu has not publicly declared interest in the 2023 presidential election, there are strong indications that he is interested in the race.

His campaign groups are currently in different parts of the country while his billboards and posters are in major cities in the country. 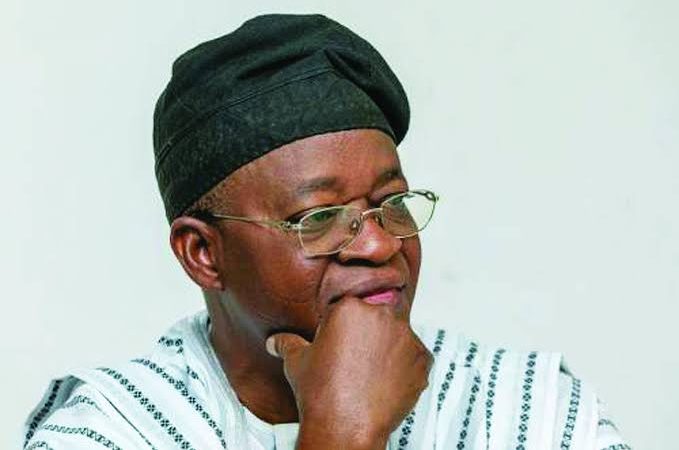