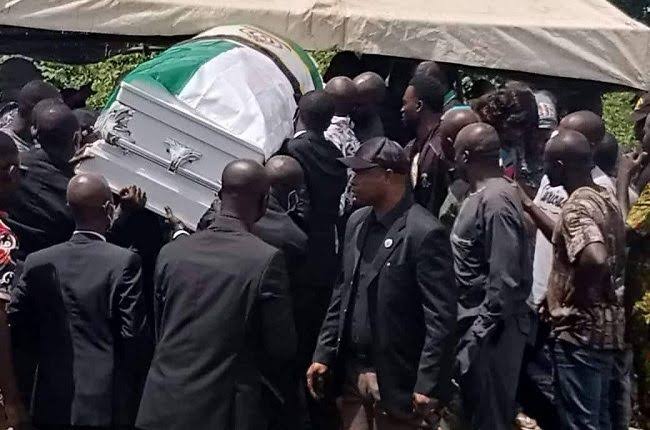 Ade Bamidele Daniel an operative of the Department of State Service (DSS) who was killed in Imo state by gunmen has been laid to rest in his country home Mopamuro over the weekend.

Speaking to newsmen after the burial at Orokere Amuro, the State Commissioner for Information and Communications, Hon. Kingsley Fanwo who stood in for the Governor said the young Mr Daniel’s death is a “stab in the heart of the state

His words: “This is one death too many and his death is a price for the unity of our nation. Our nation cannot afford to continue to bury young people who should be at the heart of our drive for nation-building.

“Mr Daniel was a committed and dedicated operative in the DSS who has contributed immensity to the security of the nation despite his young age and a short stint in the service. We mourn a gallant who was killed by cowards threatening the peace of our nation.

“Our thoughts are with his wife, son, father, siblings, the people of Orokere Amuro and Mopamuro as a whole. May his soul rest in perfect peace.”

Also speaking after the ceremony, the Executive Chairman of Mopamuro LGA called on security agencies to ensure those who killed Ade Daniel do not go unpunished, saying the death of the young man is a great loss to Mopamuro Local Government Area.

The entourage from the Governor later paid a condolence visit to the father of the deceased, Commodore Michael Folusho Daniel (rtd).

Commodore Daniel (rtd) thanked the Governor for identifying with the family at its “darkest hour”. 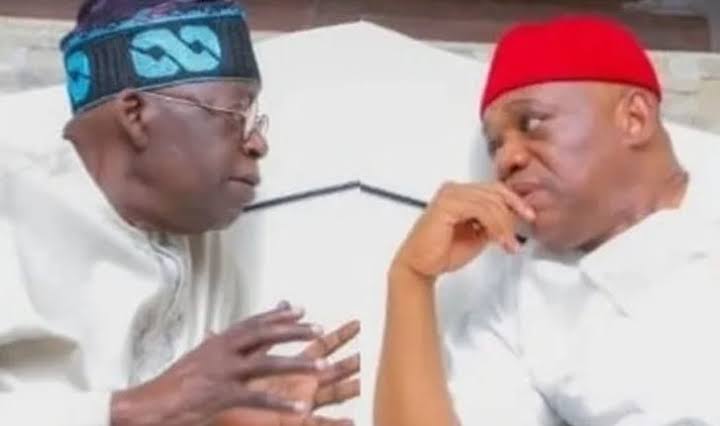