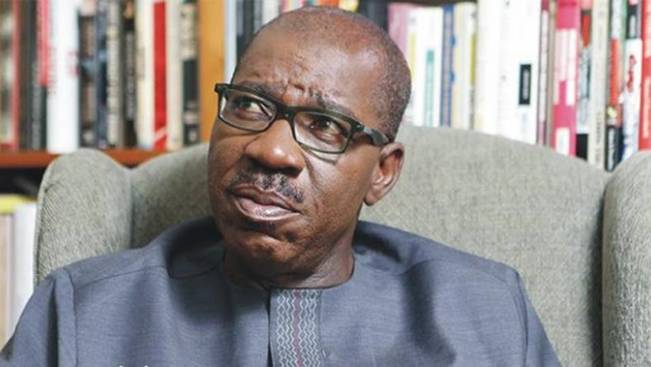 As the gubernatorial election looms in Edo State, the All Progressive Party (APC) has started the screening of the aspirants that intends to partake in the party’s primary election.

In a bid to probe into the genuineness of the relevant documents submitted by the six aspirants, including the incumbent Governor, that have successfully purchased and submitted the party’s nomination forms, the party, through its national publicity secretary, Malam Lanre Issa-Onilu disclosed the method that is devised to screen the aspirants’ relevant documents.

He disclosed that in a bid to avoid such instance of nullification of the party’s victory that occured in Bayelsa, the screening process is a very important one and that it is done genuinely with diligence and transparency.

It noted: “Therefore, we are making the submitted information and documents of the governorship aspirants available to our party members and the public for verification of claims and to support the screening panel with information or any objection to the claims contained in the submission by the aspirants.

“Consequently, the various submissions will be displayed at the Party’s National Secretariat in Abuja and in Benin City, the Edo State capital from Monday 8th to Tuesday 9th June 2020 for claims and objections”.

“We are inviting party members and indeed members of the public to assist the screening committee by scrutinizing the information, credentials and documents provided by the governorship aspirants and availing the Screening Committee of counter and correct information, if applicable.”

It would be noted that the party has commenced the sale of nomination and expression of interest forms at the party’s national secretariat since Wednesday 20th May, which ended on Tuesday 2nd June, 2020. Likewise, the submission of relevant documents by the aspirants ended on Wednesday 3rd June, 2020.

According to the timetable that was released by the party, which is in line with INEC’s guidelines and the provisions of the Electoral Act 2010 (as amended), the publication of claims and objections will be from Monday 8th to Tuesday 9th June 2020.

While the party’s Primary Election would hold on Monday 22nd June 2020, screening of Aspirants have been slated for Wednesday 10th June and Thursday 11th June.