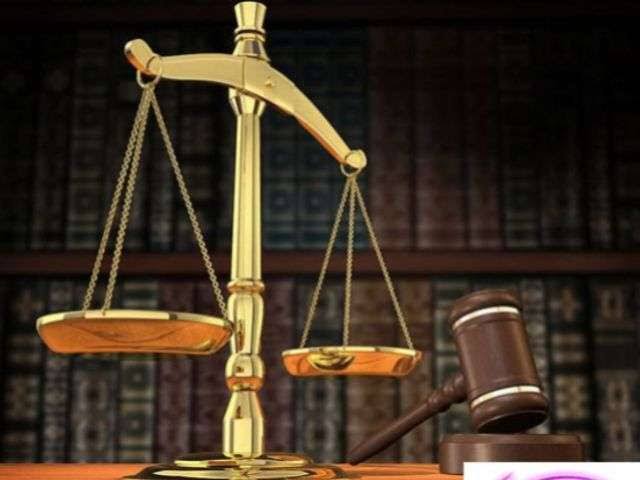 Olayinka was arraigned before Justice Uche Agomoh of the Federal High Court in Ibadan on a five-count charge which borders on cybercrime.

The EFCC said an identity card recovered from him at the point of arrest had ‘Personal Assistant to the Oyo State Governor on Media Matters’ on it.

Olayinka was arrested on February 11, 2022 alongside 25 others at the Soka area of Ibadan, Oyo State.

The offence violates to Section 35 of the Cybercrime (Prohibition, Prevention, etc.) Act and punishable under the same Section.

Also between February 11 and March 21, 2022, the defendant is accused of making false statements to Chinedu Eneanya and his team of EFCC officers about the ID card.

The defendant pleaded “not guilty” to the charges filed against him by the EFCC.

Prosecution counsel, Abdulrasheed Suleiman, asked the court for a trial date and the remand of the defendant.

Defence counsel, Mukhtar Aderogba and Nurullah Musa informed the court that an application for bail had been filed.

Justice Agomoh granted Olayinka bail in the sum of N500,000 and two sureties in like sum.

They must provide an affidavit of means and possess landed properties; one must deposit N100,000 with the court registrar.

Olayinka will remain at a correctional centre pending the perfection of his bail. The matter was adjourned till October 5.