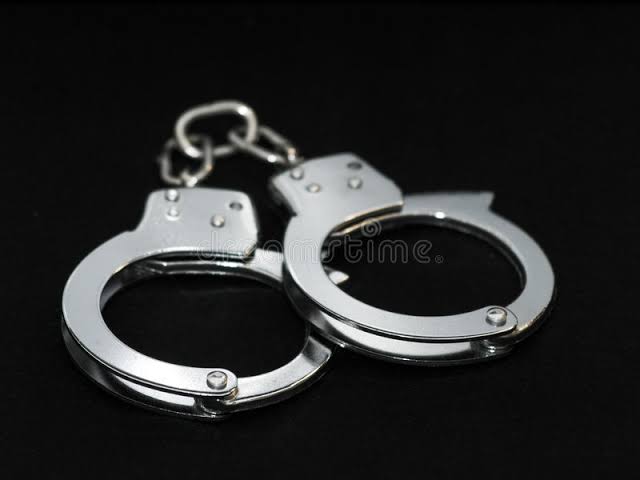 Men of the Imo State Police Command have arrested eight members of the proscribed Indigenous Peoples of Biafra (IPOB) and its militia arm, Eastern Security Network (ESN), suspected to have carried out the attack on Agwa Divisional Police headquarters.

Four police officers, two of whom are females, were killed and property destroyed in the Friday attack.

The Police Public Relations Officer, CSP Mike Abattam, in a statement on Monday, said the suspects were arrested after police raided their hideout in Agwa in Oguta Local Government Area of the state.

The statement reads: “Sequel to the attack on Agwa Police Station on 05/8/2022 by hoodlums suspected to be members of the proscribed Indigenous People of Biafra (IPOB) and its militia affiliate, Eastern Security Network (ESN) where four gallant police officers lost their lives, the Commissioner of Police, Imo State Command, CP Mohammed Ahmed Barde, after on the spot assessment of the incident immediately directed the Command’s tactical teams to commence detailed investigation to unravel the perpetrators of the dastardly act.

“The Command’s tactical teams, on the 06/8/2022, at about 0300hrs, after diligent gathering of credible intelligence, raided some identified criminal hideouts located between Agwa and Izombe communities in Oguta Local Government Area of Imo State, where the hoodlums, on sighting police operatives engaged them in a gun duel in an attempt to escape arrest.

However, were overwhelmed by the superior fire power of the operatives. While some suspects escaped, eight persons were arrested.

“On the spot enquiry revealed that all the arrested suspects were natives of Agwa and Izombe communities respectively.

“Their weapons were recovered when their hideouts were searched. They include: one pump-action gun, two locally-made guns, six cutlasses, one Biafran flag, eight live cartridges, eight expended cartridges and one masquerade apparel.”

It was said that one of the suspects, Mboyi, was shot in the leg when attempted to escape from the operatives and was taken to the Federal Medical Center Owerri, “where he is undergoing treatment and he is in a stable condition.” 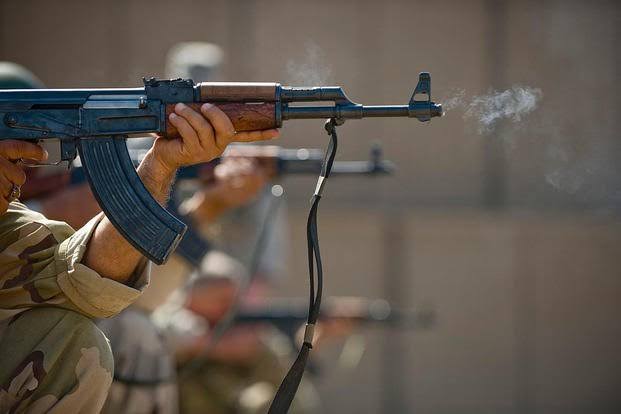