AIB reported that gunmen broke into Sandiaba village, located about four kilometers to Soudoughin in the province of Koulpelogo, on Monday.

The source said the aggressors stormed into a naming ceremony in a family, fired into the crowd, killing the eight people.

According to the AIB, the security situation still remains of great concern in the province of Koulpelogo as well as many other areas in Burkina Faso, despite actions by security and armed forces. 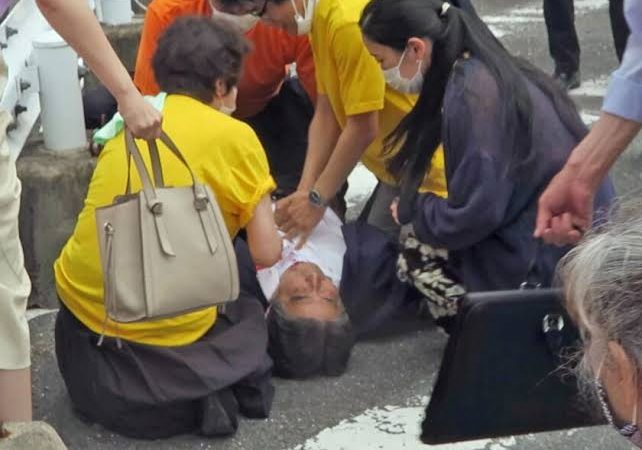 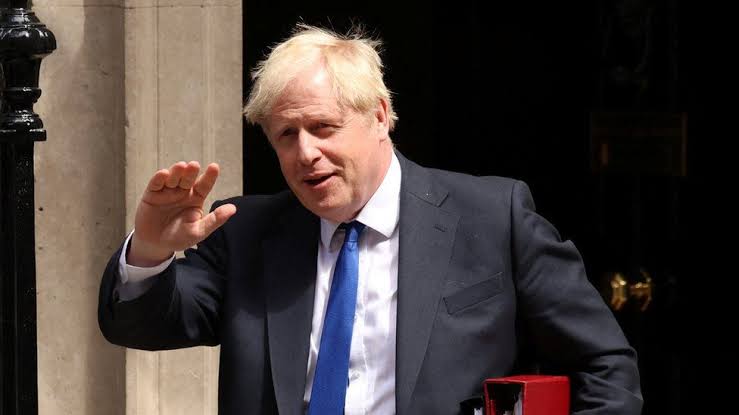 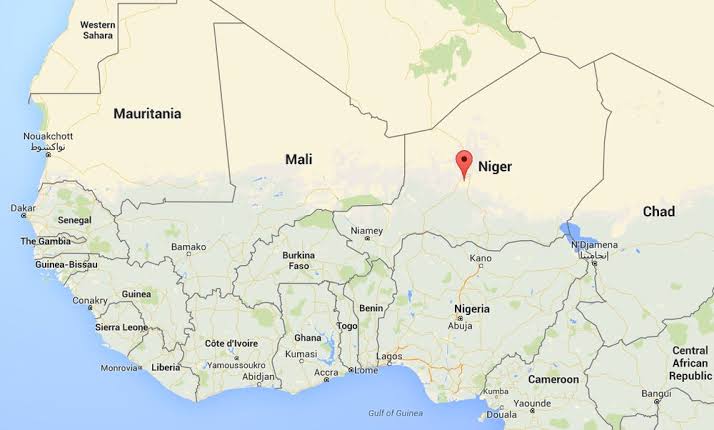