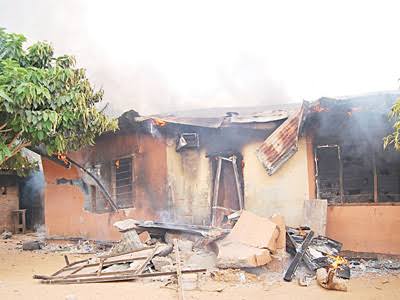 Eight persons hacked to death, others injured as gunmen go on rampage

Eight people were killed in the incident on Thursday night, and others were injured by gunshots.

The National Publicity Secretary of the Irigwe Development Association (IDA), Davidson Malison acknowledged the event and stated that several people had been displaced.

He said, “Residents of Cinke and Zarama villages of Kwall District, Rigwe Chiefdom of Bassa LGA, Plateau State woke up on the left hand side of the bed following the unprovoked attacks launched by Fulani Militia on Thursday May 5,2022 in the aforesaid areas resulting in the Killing of eight (8) persons and injuring of two persons.

“The attack is no doubt the continuous perpetration of terror and mayhem in Rigwe land in an attempt to forcefully eject the peace-loving Rigwe people from their ancestral land as well as complete annihilation of the entire tribe.

“The attack has become a daily affair as the marauders have assumed an ‘immuned’ set of people and are feeling untouchable daring the authorities concerned.” he said.

He expressed his dismay that the recent spate of indiscriminate killings and destruction of lives and property, as well as the theft of valuable items from the Rigwe People, has reached a point where drastic action is required that will call and treat the attackers in the language they understand in order to place them in their cocoons.

Malison said, ” It’s no doubt that the system has to a large extent failed to stop unleashing of carnage because of the kid gloves treatment channeled on the entire issue rather than calling a dog by its name and have it dealt accordingly.

“We are yet again thrown to a deep mourning mood and pain and sadly commiserate with the entire Rigwe People especially the immediate families over the loss of gallant people of the land.

“Our call for the authorities concerned saddled with the protection of lives and property of the citizens to step up and double efforts in safeguarding the Rigwe People cannot be overemphasized and reiterated.

The National Leadership of Irigwe Development Association (IDA) prays for the soul reposing of the faithful departed and encourages her people to be security conscious and alert.

Police Public Relations Officer (PPRO) Gabriel Ogaba could not be reached as at the time of filing this report. 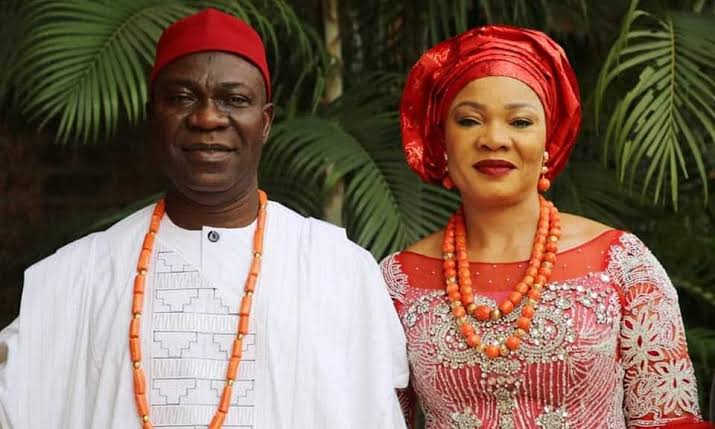 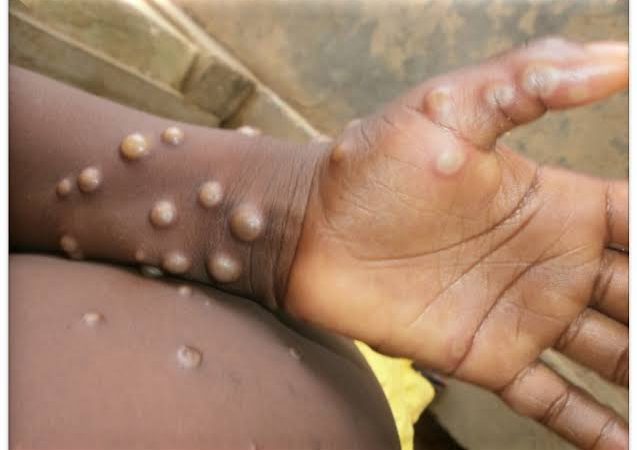