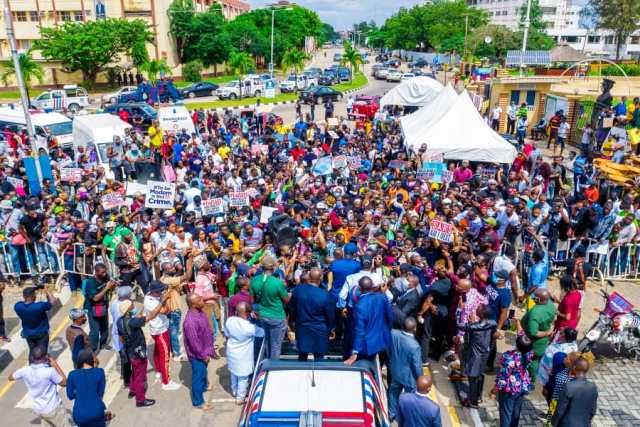 #ENDSARS protesters who were Muslims on Friday observed their prayer openly at the Lekki Toll gate and on Lagos State Assembly road, both of which had been grounded by protesters since the protests began last week Thursday.

It was learnt that, at the Juma’at Prayer held on the Governor’s road in Alausa, some Christian protesters provided cover for the Muslims, during the prayer session, other activities relating to the protest were suspended.

Ismail Adam, one of the worshippers at the scene, said the imam preached about love and unity.

“The Imam spoke briefly about love and unity. He also encouraged us to persevere and pray for our leaders. We also prayed for Nigeria’s progress. After our prayers, everybody, including some Christians, chorused aamin,” Adam added.

Meanwhile, according to the protest schedule released on Thursday, Christians are also expected to worship at their protest grounds on Sunday. 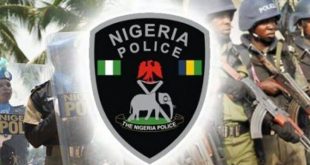 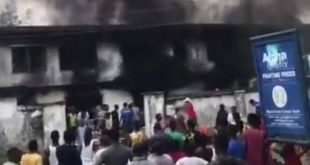 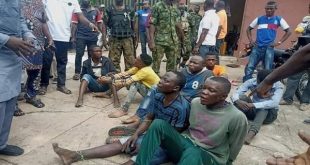 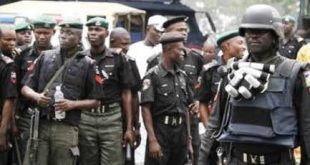