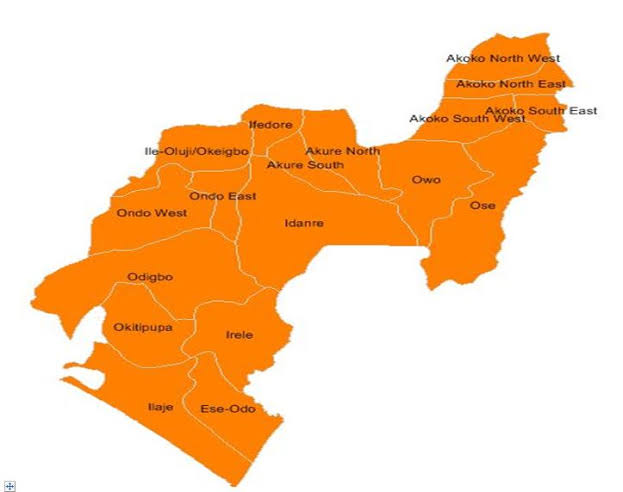 Unknown gunmen have kidnapped a family of 5 in Ajowa Akoko area of Ondo State. The abducted family was said to have gone to their hometown in Ajowa to celebrate Easter.

According to Family sources, the kidnappers have contacted them and are demanding the sum of 10 million naira as ransom.

A family source said that the victims were returning to Abuja after spending the Easter holiday in their Ajowa home town when they were abducted by gunmen.

The abducted persons consist of a man identified as Ibrahim Olusa, his wife whose identity is unknown and 3 of their children.

The abduction according to family sources have thrown the community in confusion, as they don’t know what to do.

Reacting to the kidnap, the immediate past chairman of Ajowa Akoko community council, Ajayi Bakare attributed the kidnapping and robberies on the Ajowa Ayere highway to the bad roads.

He called upon the federal government to rehabilitate the road to enhance free flow of vehicles.

The Police Public Relation Officer in Ondo State, Tee Leo lkoro, when contacted said that the matter has not been reported to the State Police headquarters, he however, said he would put a call across to the DPO in the council area of the state.