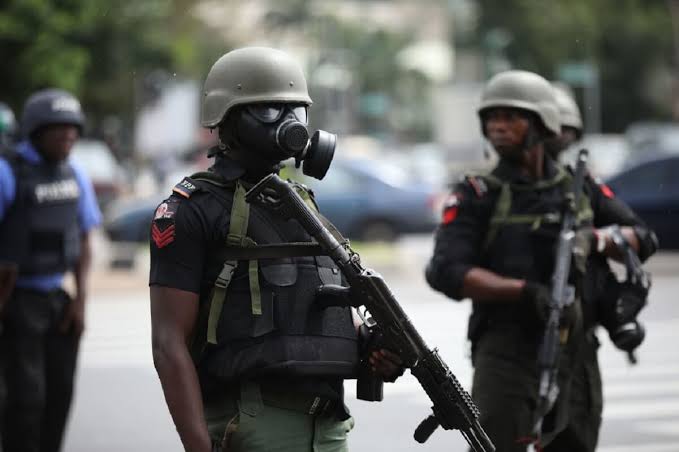 Residents of Minna, Niger State and its environs have been griped with fear following rumours that some members of Boko Haram infiltrated Minna and were heading to Zungeru in Wushishi Local Government of the state.

According to reports, it was learnt that the suspected Boko Haram terrorists, numbering about 8, were seen negotiating with some Tricycle- operators, on how to be conveyed to Zungeru.

However, in the course of negotiation, it was learnt that the keke-napep drivers suspected something was fishy, but before they could raise any alarm, the suspected Boko Haram quickly ran into the crowd of people, causing their identities to be unknown.

Meanwhile, the news about the terrorists who came to town had spread through Minna, causing some people to fear and others resolve.

Reacting to the development, the Police Public Relations Officer in Niger State, DSP Wasiu Abiodun, said that the Police and other security agencies in the state are on high alert, he however, assured residents of Minna adequate security.

Meanwhile, Christians in Niger State have concluded plans to hold a 3 day prayers for God’s intervention in the state.

According to Niger state Chairman of the Christian Association of Nigeria (CAN), Rev. Matthias Echioda, the special intercessory prayers is to call on God to have mercy on Nigeria and Niger state.

He said, “We are embarking on three days prayers starting on Wednesday, Thursday and Friday and Christians from the two Local Government Areas that make up Minna the state capital; Chanchaga and Bosso will be comverging in Minna for the prayers”.

“The special prayers is expected to held simulteneously across the 25 Local Government Areas. Chanchaga and Bosso will be in Minna while 23 others will be at various Local Government headquarters, ” the CAN chairman said.