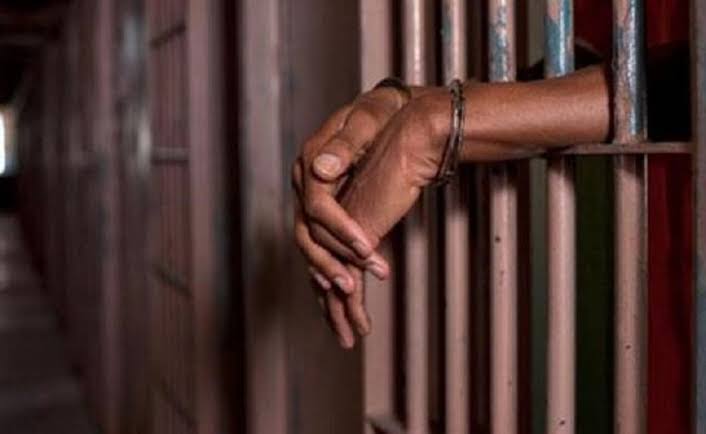 The Federal government is set to release at least 30 per cent of prison inmates from custodial centres across the country.

Mr Rauf Aregbesola, Minister of Interior made this known when he appeared on the News Agency of Nigeria (NAN) Forum in Abuja.

In his words, he said he will meet with state Governors to agree on the mass release of the inmates.

He added that the interface was necessary as more than 90 per cent of the inmates were being held for contravening state laws.

According to him, over 70 per cent of the 75,635 inmates at present were awaiting trial.

He stated that the federal offenders in the system were far less than 10 per cent, adding that the bulk of people in custody were those who have run foul of state laws.

He said that they were therefore being kept under the legal jurisdiction of their respective states.

Furthermore, the minister said the decongestion of the 253 custodial centres nationwide was necessary as some of the inmates have no reason to remain in custody.

He therefore said all stakeholders must work towards a “better-structured criminal justice administration, otherwise, we will just be left with congested and overcrowded facilities”.

“I have written to the Nigerian Governors Forum to allow me to come and address them on how they can support the process of decongestion.

“Because the governors must buy into this system for us to do a massive decongestion, especially of Awaiting Trial Inmates.

“If we get the buy-in of state judicial authorities and the government of the states, we can pull out 30 per cent of those who are there.”

According to him, some of the awaiting trial inmates have stayed longer than the punishment provided by law for the crime they were arrested for.

“If you look at a man that is caught for petty theft and you are trying him for three years, even if you convict him for that crime, how long will he stay?

“How long will that fellow stay, probably six months, but without trial, he will be there for three years.

“Again, you arrested a boy under the bridge, there is no fixed crime and he is there forever and so on and so forth.

“So, we need the buying in and support from state governments.

“This is for them to critically know the situation and let them set up committees that will profile all those who are there.

“And help either to convict, release them or see if they have overstayed their required time,” the minister said.

Aregbesola assured that the interior ministry was doing everything within its powers to decongest the custodial centres.

He said that the meeting with the governors would help to critically review the situation and relieve the system of inmates who should have been out.

Share
Two Boys kidnap 40-year-old Man, hack him to death, dispose his remains Previous post
Govs see themselves as lords, their powers must be curtailed — Ex-IGP on State Police Next post