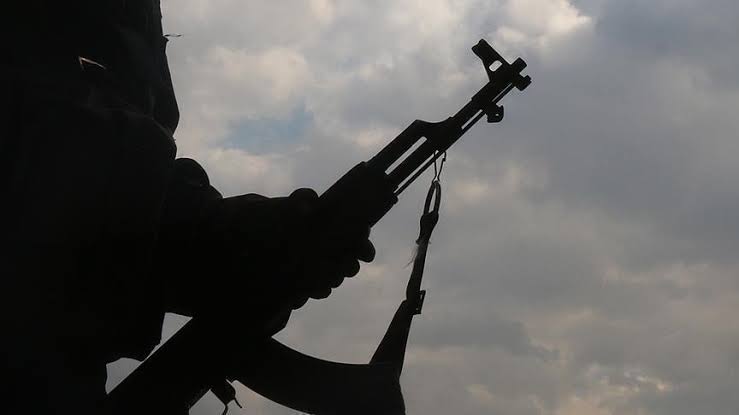 Lagos State Governor, Babajide Sanwo-olu has stated that the resources expended on security by State Governors can be used to fund State Police.

The Governor spoke on Thursday at the Fountain Summit held in Ekiti State.

He said, “One point that we should not drop is the issue around State Police, we have talked about it,” he said.

“We believe the amount of resource each subnational is spending on security is enough for them to have State Police. We believe that after this Ekiti summit, the federal government will support the creation of State Police.”

Sanwo-Olu said the security of Lagos is crucial to the economic development of other states.

The Governor said Lagos hosts over 65 percent of international travel into the country.

“In any environment where you want investors to come, they must not only feel safe, they must know that you’re doing everything to protect their businesses and ensure that their investments are safe and secure,” he said.

“For us in Lagos, it is something that we cannot even play with. Lagos continues to be host to over 65 percent of international travels into the country.

“Deliberately as a policy, security becomes something that if we fail or if we don’t get it well, then we are actually even making it difficult for others in the hinterland.”

Share
"Release of Nnamdi Kanu from custody will end insecurity in South-East" Previous post
BREAKING: New Vice-Chancellor of the University of Ibadan [UI] emerged Next post