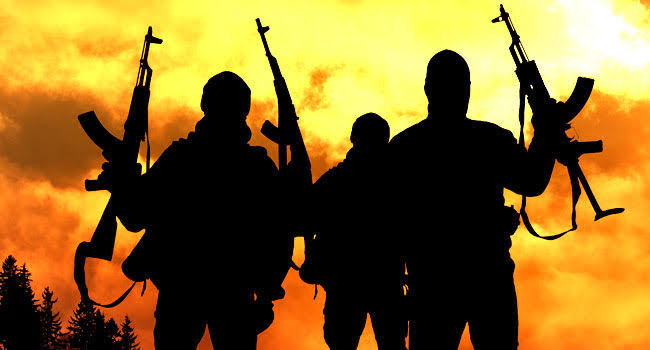 The Tiv community in the Wukari Local Government Area of Taraba State has called on the state police command to arrest a suspected bandit leader, Alhaji Gana, that has been terrorising them.

In a petition jointly written and signed by the leader to the state Commissioner of Police, Abimbola Shokoya, the people alleged that the suspect and his gang have continued to carry out coordinated and serial attacks on the communities.

They lamented that the bandits have been killing, kidnapping, maiming, raping women and burning houses and farmlands in the community.

Chinkai, Arufu, Akwana, Kente, Sondi and Assa Chiefdoms are some of the few communities the petitioners claimed to have been overrun by Gana and his gangs.

They claimed the menace started since 2014, when farmlands were burnt and properties worth millions of anira were destroyed by the bandits.

They also claimed that the council’s chairman “together with security agencies and traditional leaders in Wukari Traditional Council had tried to restore peace in the area but things are becoming increasingly difficult owing to the massive attacks by the suspected bandits leader.”

“Since Gana moved into Chinkai, the area is always in crisis. His son, Duni, is a notorious kidnapper operating in Wukari and some neighbouring Local government councils of Benue and Nasarawa States.”

They stressed that “our area is under siege as a result of the activities of Gana and his criminal gangs”. They added that the area is no longer safe for travellers and residents.

Though no arrests have been made, he said efforts are on to clamp down on the gangs are in the pipeline.