Breaking News
Home / Foreign News / My husband wanted to work for God, before he was killed by the Military –Gana’s Widow

My husband wanted to work for God, before he was killed by the Military –Gana’s Widow 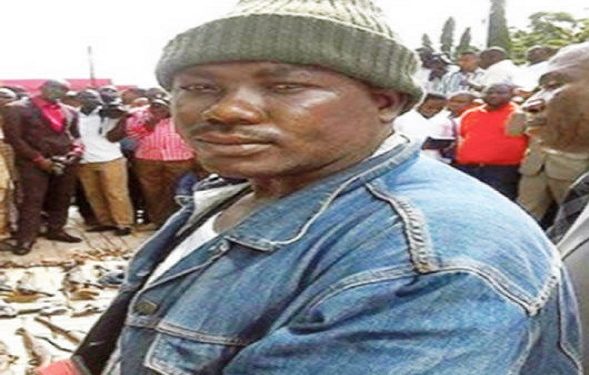 Mrs Wantor Akwaza one of the five widows of the slain notorious militia leader in Benue State, Terwase Akwaza, aka Gana, has disclosed that her deceased husband was snatched by military men.

Mrs Akwaza said her husband was in a convoy of government officials, traditional rulers and clergymen, heading to Makurdi, the state capital, to finalise the amnesty deal he had with the state government before he was killed.

The 34-year-old, who spoke with some select journalists in Abuja, said Akwaza only accepted the state government’s offer of amnesty and came out of his hiding after a former Governor of the State, Gabriel Suswam, visited and assured him that he was involved in the deal.

She said her late husband whom she last spoke with on Saturday, accepted the government’s amnesty offer because he was tired of living in hiding and wanted to start living as a freeman.

Previous BBNaija: Nengi to Ozo; You dont have sense for saying I prefer kid because he has money
Next IGP appoints Edgal as new FSARS boss releases phone numbers