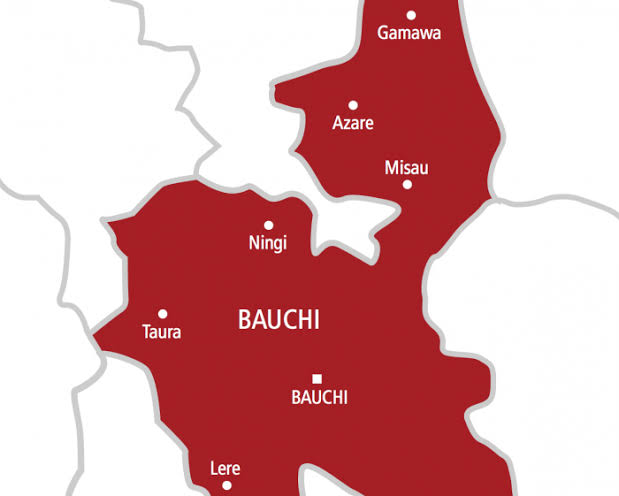 Girl survives, responds to treatment after removal of her private genitals by rirualist

A little girl, who had her sexual organ removed by suspected ritualists in Bauchi, is said to have survived the deadly assault by her perpetrators.

CRIMECHANNELS gathered that she is alive and currently responding go treatment at the Aminu Kano Teaching Hospital (AKTH) in Kano.

According to DSP Ahmed Mohammed Wakil, Benue state Police Public Relations Officer, the little girl has a chance to live and return back to her normal life.

He also said that Police operatives have apprehended 2 suspects, responsible for removing the private part of the girl.

He said that the men whose identities were given as Abdulkadir Wada and Adamu Abdulrauf, during interrogation by Police, confessed that a native doctor asked them to bring the sexual organ of a female.

He said that the native doctor promised to give them the sum of 500,000 naira, should they do his bidding.

Meanwhile, the Public Relations Officer, Aminu Kano Teaching Hospital, Hajiya Hauwa Inuwa Dutse, while speaking with newsmen, said that the hospital is doing everything in its power to make sure that they continue to administer adequate treatment to the little child.

She said, “We are closely taking care of her medically and monitoring to ensure that she is stable without other underlining medical ailments or issues which may include depression or infection. We have to rule all these out in such cases before taking other necessary line of action.”

CRIMECHANNELS also learnt that the Governor of Bauchi state, Dr. Bala Mohammed, has said that the victim’s medical bill will be sorted by the state government.