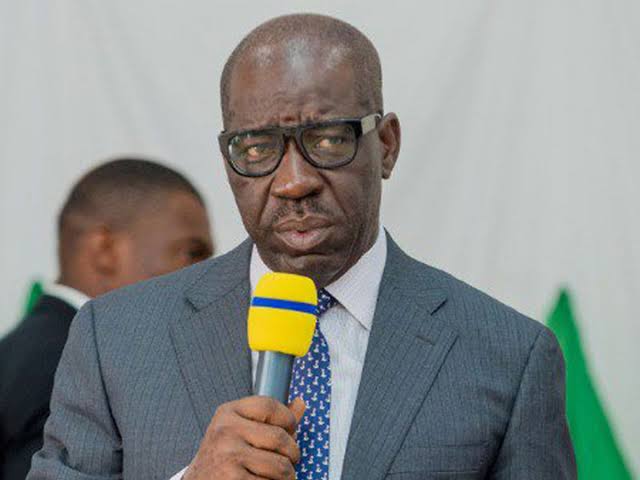 Ahead of the gubernatorial election coming up in Edo State, another Commissioner of the incumbent Governor of the State, Godwin Obaseki, has reportedly resigned from office.

The resignation of the Commissioner for Information and Orientation, Mr Paul Ohonbamu, is coming in, barely a month after the Obaseki’s Chief of staff, Taiwo Akerele, resigned as well.

Mr Paul Ohonbamu, who is a human rights lawyer, disclosed that he resigned in order to have breathing space and to operate outside the government for the benefit of the people of Edo State.

Ohonbamu popularly called equity added: “I am particularly delighted that His Excellency’s second term bid is firm and surefooted.

The former Commissioner for Information and Orientation, when contacted, confirmed his resignation, but declined making further comments on the issue.