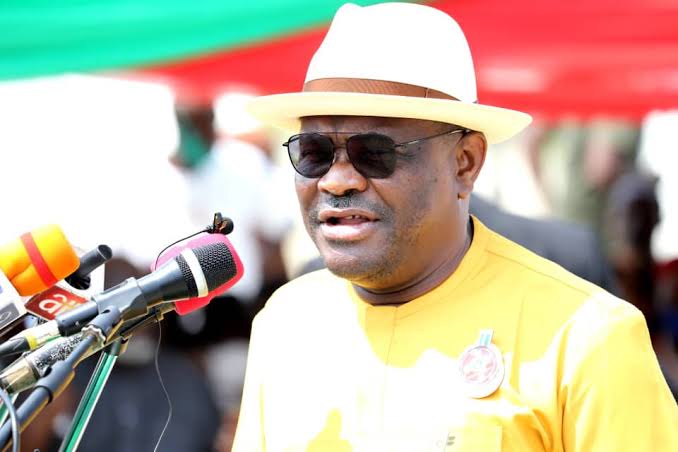 The All Progressives Congress (APC) in Benue State have accused the state Governor, Samuel Ortom, of prioritising the political activities of the Rivers State Governor, Nyesom Wike, over his (Ortom’s) constitutional responsibilities of providing governance.

According to The PUNCH, the state APC Chairman, Austin Agada, made the claim on Friday in an exclusive Interview with the newspaper.

The state APC chair said the state governor has reduced himself to an “errand boy” for Governor Wike in the name of playing politics.

Agada said Ortom had long abandoned the state to pursue his interest which he said had caused a serious setback to the state in the past seven years.

He said, “He (Ortom) had long ago attached himself to Wike; this is responsible for his abysmal performance in the past seven years. He has abandoned governance which is the reason everything is in total decay. He is a disaster to Benue State, he has become an errand boy or may I call him deputy to Wike or an aide to Wike; that is the reason you always see him going around with Wike.