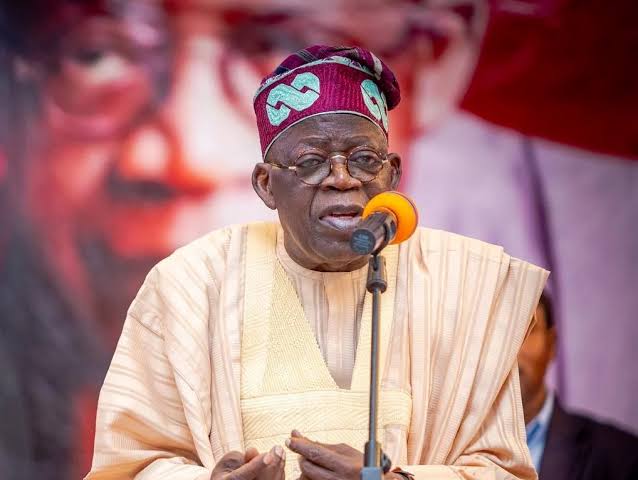 The All Progressive Congress (APC) presidential candidate, Asiwaju Bola Ahmed Tinubu, has been tipped to pull the highest number of votes in the North-East as his party’s chances are very high in the region.

This was the submission of the North-East Coordinator of the Tinubu Support Organisation and Gombe Governor, Muhammad Yahaya, after his visit to former Head of State, General Abdulsalam Abubakar and former Military President, General Ibrahim Badamosi Babangida in Minna on Saturday.

Speaking after the meeting, Yahaya said: “Our chances in the North-East are very high indeed. We are strong in our resolve to win the 2023 general elections bad we shall succeed.

“It does not matter that the PDP presidential candidate is from North-East. Both Tinubu and Atiku, they are all my brothers. Nigeria is one and we are struggling to maintain it as a united and indivisible country, it doesn’t matter where they come from, what we need is the best for Nigeria,” he said.

He said that he was in Minna to pay a visit to the elder statesmen and check on their health, especially General Abdulsalam Abubakar who is just recuperating.

“General Abdulsalam is our father and elder statesman. Knowing him has been a blessing to us. I came to greet him as he recovers from the recent ailment he has. I pray that God will continue to see him through his life.”

He said that the two former leaders are carrying out their duty in guiding and advising the people on how to live together as one saying that their efforts should be applauded.

Speaking about insecurity across the country, the Gombe Governor said that the statye has been able to maintain its peace amidst diversity because the people had realized their differences early and worked to address them.

“In Gombe, you will find that some families have both Christians and Muslims, it is a cosmopolitan settlement and a small Nigeria. We realized our differences early on and seek to address them. We have tried to maintain peace and understanding in the spirit of nationhood and brotherhood,” Yahaya said.

Share
Family of Man whose skeleton was discovered in his room located as Police begin probe Previous post
14-year-old Girl murdered, by suspected ritualists Next post 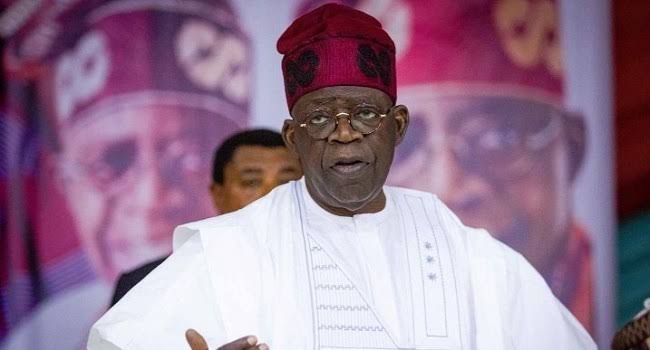