Following the death of 20 persons in a boat mishap in Kano State, the state governor, Abdullahi Ganduje has cautioned boat operators against overloading.

Governor Ganduje equally expressed shock over the death of the victims, while wishing those who are currently receiving medical attention quick recovery.

The governor spoke through his Chief Press Secretary, Abba Anwar, in a press release made available to journalists on Wednesday.

It was learnt that the boat was on Tuesday ferrying about 50 passengers, most of whom were Islamiyyah students, when it capsized because of overloading.

“Bagwai boat mishap, which so far caused the death of 20 people, as rescue operation still on, is a state tragedy.

“We learned that the boat started from Hayin Badau to Bagwai on their way to attend Maulud celebration.

“The boat was ferrying about 50 people with some loads, it capsized because of overloading. Most of the passengers were Islamiyyah students.

“I urge boat operators to always take the issue of overloading very seriously. They should know that they can still get profit without overloading their boats.

“People should know that the lives of their fellow human beings are too important to be risked deliberately.

“Based on the information we received this morning, there are 20 deaths. Seven persons have been admitted to hospital and another eight others were found this morning. The rescue operation is still going on.

“We salute the courage and patriot posture of the rescue teams,” he added. 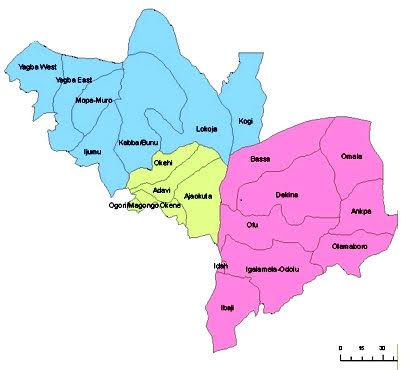 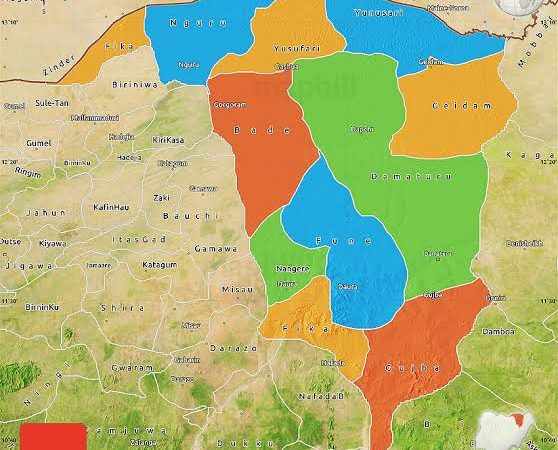 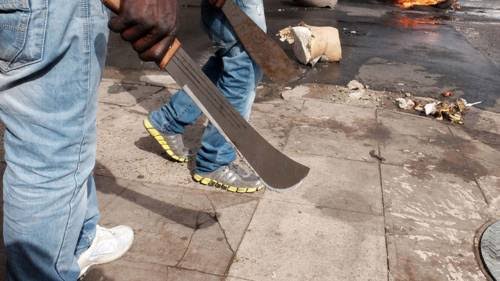 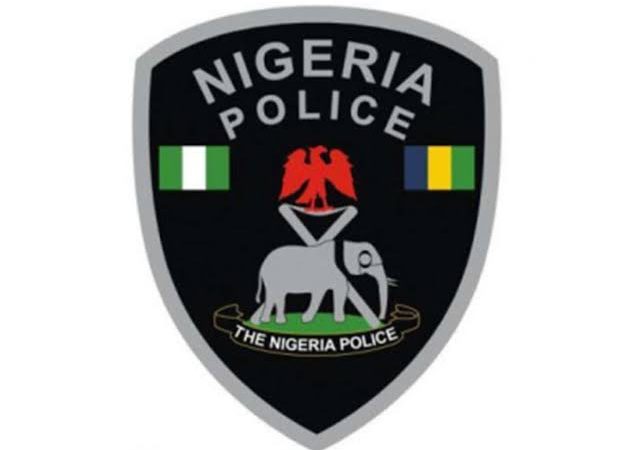