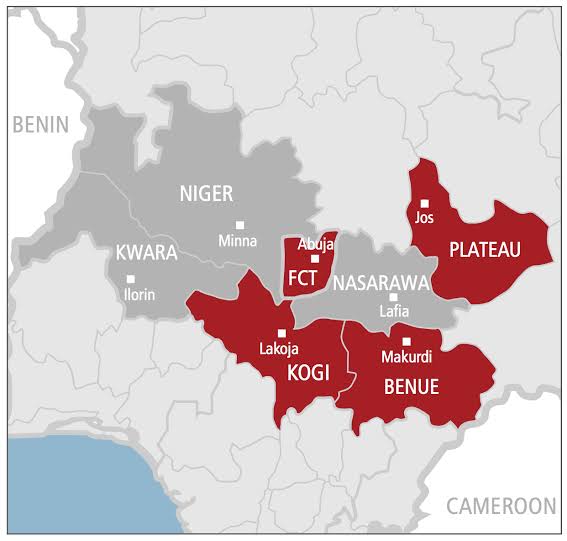 There has been another fresh attack by gunmen suspected to be Fulani militia in Tse-Zoola community in Makurdi Local Government Area of Benue State.

CRIMECHANNELS gathered that the gunmen hacked 2 residents of the community to death.

According to sources, the attack occurred very early on Wednesday, at about 6am.

The eldest man in the community, Aho Zoola said the militia herdsmen, attacked the villagers on Wednesday, and killed 2 persons identified as Zaki Hyacinth Ajon and Benjamin Anakula.

It was learnt that Benue State Governor, Samuel Ortom while returning from a burial stopped at the village when he that noticed something had happened.

According to the Governor’s Senior Special Assistant on Media, Jimin Geoffrey, the Governor asked the residents if they had in anyway clashed with the Fulani herders prior to the attack but Aho, the eldest man replied that the villagers have never had any issue with herdsmen even when their herds graze on their crops.

The Governor expressed sadness over the death of the 2 persons and sympathized with their families and friends.

He promised that he would send some security operatives to the community to launch a manhunt that will lead to the arrest of the Fulani herdsmen who carried out the wicked act.