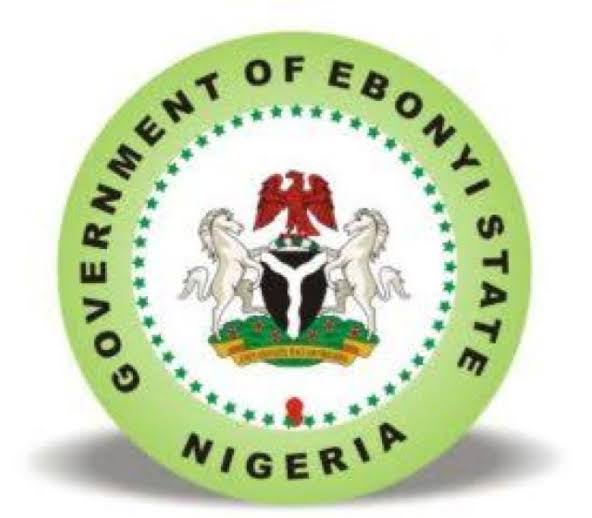 Ebonyi State Governor, David Umahi has placed hold on construction work going on the Effium axis of the Abakaliki ring road for one week.

The Governor gave the directive after an expanded security council meeting at the new Government House, Abakaliki.

The order followed the kidnap of 5 workers operating on the road by unknown gunmen last month in Effium Community of Ohaukwu Local Government Area of the State.

He said: “So far we have not had a record on insecurity in the axis of 135 -Ezza North, Ezza North to Ezza South- Ikwo-Abakaliki-Izzi-Ebonyi LGA. Where we believe we have problems will be the axis of Effium in Ohaukwu LGA.

“The entire ring road project is being threatened and I will be willing to shut down any of the sections that will not comply with my directive today.

“Firstly, I need a sworn affidavit from all the traditional rulers, Town Union Presidents, Chairmen of the local government and coordinators Where the roads are passing to be crafted by the SSG and HAG”.

“The affidavit will be that they will take responsibility for the security of the contractors, consultants, everyone involved in the discharge of their duties and also their equipment.

“Anyone I do not get after seven days, no negotiation, I will shut down that section and it will never be reopened on account of security”.

“They will also have a local vigilante and this local vigilante will be two. There will be more than 10 local vigilantes on the machine that will be patrolling your section front and back, day and night while another set will be stationed at the yards of the contractors and you will pay them how much we are paying to Ebubeagu. I want them to be registered under Ebubeagu security outfit so that the law will cover them”

“The consultant on security, implementation unit, HAG and SSG will see to this within seven days. Anyone that doesn’t comply with this directive within seven days, we will shut down the site”

Umahi also told the contractors to also liaise with the Police and Military to provide security officers to escort them to their site daily.

“The second aspect of the security is the police and Army security, any contractor who failed to comply to this will leave the site. Time has come for the project unit and the consultants and contractors to go back to CP, to discuss the security requirements with Army”.

“I want to see your lives as safe and work without fear and this must happen within the next seven days. You don’t play games with your security, there is insecurity all over the country and Ebonyi state is not different but through the help of this person here(Heads of Security Agencies) we are doing even better than other states but nothing is taken for granted.

Umahi said as Chief Security Officer of the state, he will not guarantee the lives and properties of any contractor who fails to comply with the directives.

He said work on the Effium section will not resume until the two warring communities guarantee the security of the contractors.

“On the Effium axis, I am suspending all operations on the site there for the next seven days. We will want a similar commitment front the stakeholders there.

“If you want to inspect the equipment of the contractors, you can inspect it outside the site and I am not going to release any money for mobilization to that section until I am sure that the work will be done”, he said.