Ogun State Governor, Dapo Abiodun, has said the operations of commercial motorcycles in the State may be prohibited.

The Governor said this during a press conference he addressed on Friday at his Okemosan office, Abeokuta.

According to Abiodun, commercial motorcyclists widely known as okada riders were disregarding the covid-19 restriction order, hence the threat to prohibit their movement in the State.

The state allows an Okada rider to carry only one passenger at a time during this pandemic.

However, Abiodun said Okada riders have been found wanting in that area, as they continue to carry two passengers or more.

“Okada riders are to carry one passenger. But motorcyclists are breaking this law and I want to state emphatically that we will not hesitate to ban all okada motorcyclists from operating in our state if our resolve his further put to test”.

“If I continue to see Okada riders flouting this law, I will not hesitate to ban the operation of okada in this state henceforth,” he said.

The Governor also urged the people of Ogun State to maintain the ease of lockdown.

“There will be no movement on Saturday and Sunday, while churches and mosques should remain under lock and key.

“In the same vein, the ban on interstate travel continues as the dusk to dawn curfew also remains,” he said. 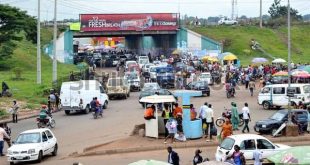 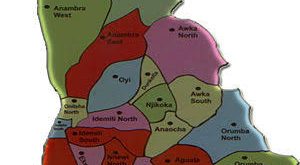 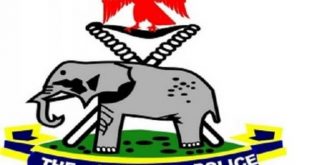 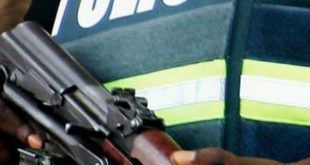 3 shot dead as kidnappers engage Policemen in gun shoot out