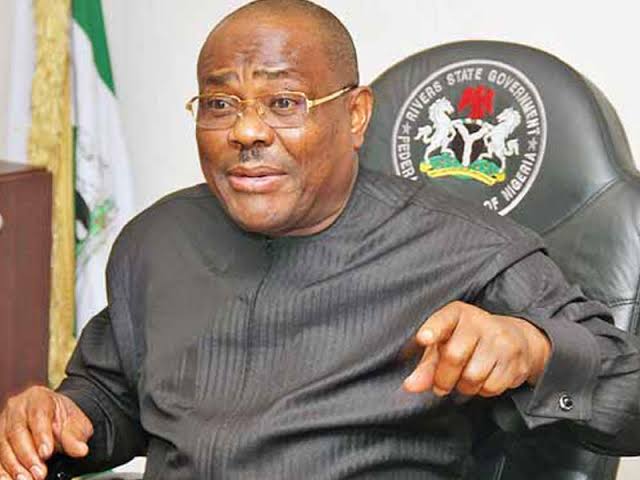 The aggrieved camp of the Peoples’ Democratic Party (PDP) loyal to the Rivers State governor, Nyesom Wike, has reportedly listed the conditions to be met by the leadership of the party before it can support the party presidential candidate in the 2023 election, Atiku Abubakar.

Wike and some PDP governors as well as other stakeholders who coordinated his campaign for the presidential ticket reportedly met on Sunday to agree on the conditions before supporting the Atiku’s presidential bid.

Among other conditions, it was gathered that the Wike’s PDP camp demanded the resignation of the party’s National Chairman, Dr Iyorchia Ayu, as part of the conditions to work for Atiku.

The group also demanded a written agreement from the presidential candidate on what would be accruing to them should the party win the 2023 elections.

A source within the group present at the meeting annonymously said: “What they are saying is that Ayu has been compromised, he refused to be impartial, he worked solely for the emergence of Atiku Abubakar. That is why some people are saying he should step down for equity.

“The problem is that they are not sure that if Atiku wins, Ayu will agree to step down. So the Wike camp is said to be asking for a written agreement that Ayu will go and what they stand to benefit if the party wins the presidential election.”

The BoT’s Chairman, Senator Walid Jibrin, in a statement yesterday, said the meeting was to resolve the crisis rocking the party over the nomination of Okowa as its vice presidential candidate.

Senator Jibrin said the BoT was worried that the emergence of Atiku and Okowa as the party’s presidential and vice presidential candidates was unnecessarily causing confusion among some PDP members.

He said, “The BoT is meeting on Wednesday, August 3, to address properly the issue by coming up with a strong committee to reconcile all aggrieved members, including Governor Wike.

“After the BoT meeting, we will meet with Atiku, Okowa and Wike to finally resolve the matter to make PDP stronger and very united and enable Atiku and Okowa win the election hands down.”