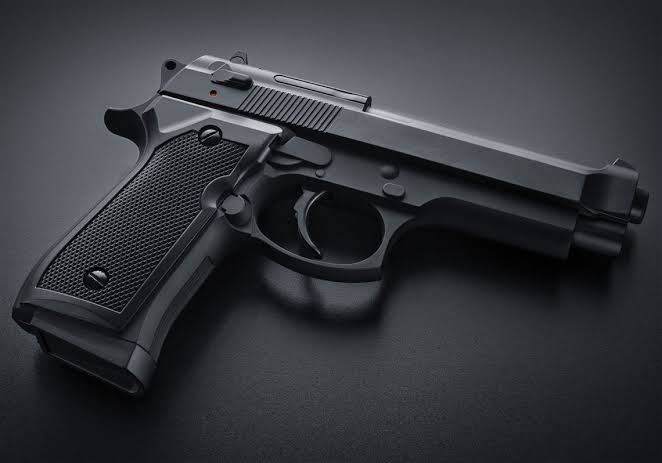 A suspected cultist, Jinai Sunday, reportedly shot himself in the arm while attempting to load and remove a live cartridge from a locally-made pistol in Ogun State.

The Amotekun Corps in the state, according to the Daily Post, said that the “pistol accidentally exploded, resulting in serious injuries on his left arm.”

Ogun Amotekun Corps Commander, CP David Akinremi (rtd), said Sunday and other accomplices, who are “members of Aiye Cult group” were at their usual meeting in a bush located along Kakanfo village in Obada-Owode, Imeko-Afon Local Government Area of Ogun State, when the incident happened.

According to Akinremi, after the sound of a gunshot, the Amotekun Coordinator in Imeko-Afon, acting on credible intelligence, immediately swung into action and arrested the injured suspect and thereafter, one Adejare Kehinde.

The Amotekun boss disclosed that the said Adejare Kehinde was later revealed during interrogation “as an agent who procured locally made pistols for the gang from Republic of Benin.”

A member of the gang named Ogundele Elijah, (alias Ogun 07) who confessed to being an ex-convict, having been served six months sentence in Ilaro Correctional Centre for cultism, was later arrested based on earlier confession by the first two suspects. 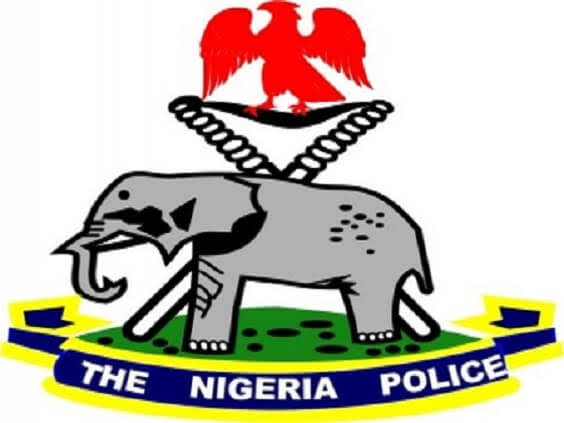 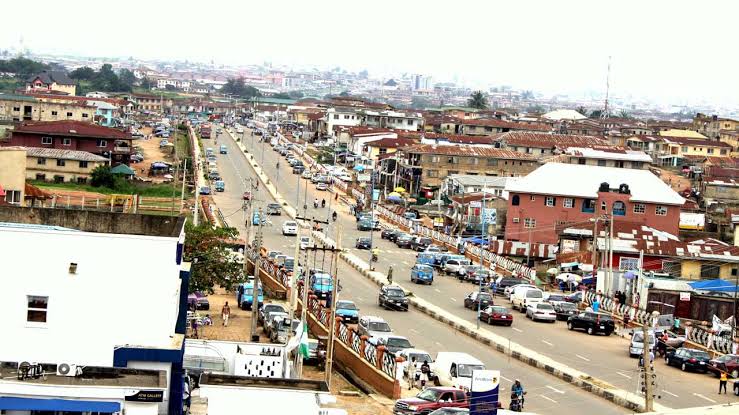 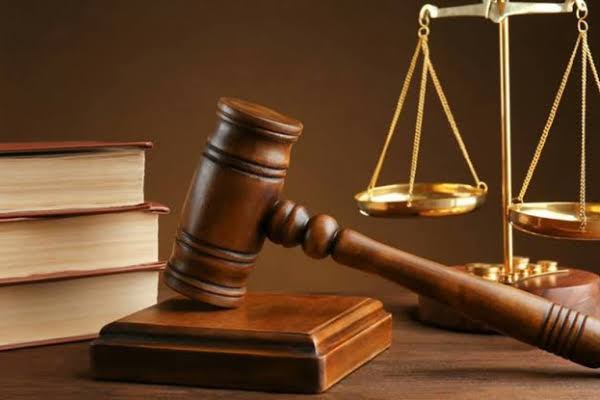