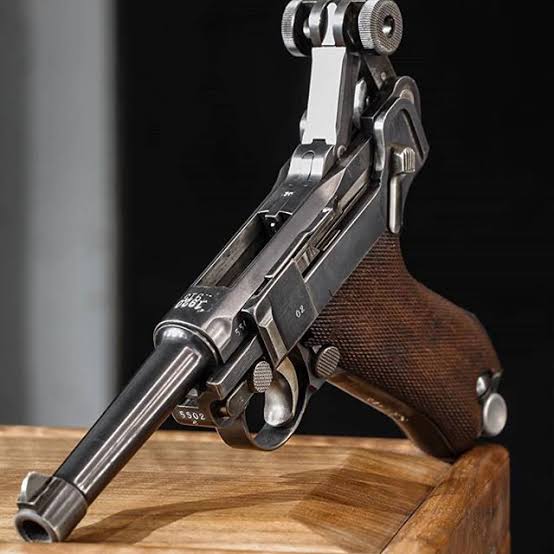 There has been yet another death toll in a fresh attack by suspected herdsmen in Benue State. This time, 11 persons were reportedly killed in Tse Amgbem village in Gwer West local government area of Benue State.

According to a Traditional Ruler identified as Chief Daniel Abomtse, CRIMECHANNELS learnt that the attack occurred on Monday, May 3, at about 11:30pm in the night.

Chief Daniel said, “the herdsmen armed with sophisticated weapons attacked the village at night. They shot in the air as they surrounded the village, sending terrified residents in different directions.”

He disclosed that the herdsmen set several houses ablaze, and destroyed properties worth millions of naira.

Achabo confirmed that over 15 persons have been killed so far, he also said the numbers of injured persons at the moment hasn’t been known.

He urged security agencies to deploy some of its personnel to some areas that were sacked by the herdsmen.

Lastly, he addressed some of the displaced persons at Agagbe and Aondona, he assured them of Governor Samuel Ortom’s commitment to get rid of all insurgents in Benue State.