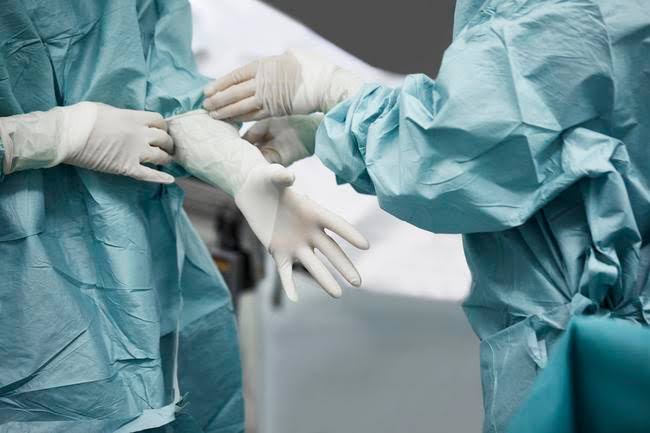 An 80 years old woman has died after a security guard posed as a Doctor and performed surgery on her in Pakistan.

The suspect, who has already been charged and is in Police custody, took payment from the patient’s family before performing the surgery in an operating theatre, where a qualified technician was also present.

Lahore Police spokesman, Ali Safdar told AFP on Monday, “Her body is being kept for an autopsy to ascertain whether her death was a result of complications from the botched surgery.”

According to an official of the Hospital who spoke on the conditions of anonymity, the activities of all the Doctor and staffs in the Hospital can not be always known at all times, adding that the hospital was indeed a very large one.

Police said that the security guard has also been accused of posing as a Doctor on other occasions, even making home visits to patients.

The Hospital claimed the security guard was fired 2 years ago for trying to extort money from patients.

Share
Police probe reported killing of Airport passenger by Military personnel - CP Previous post
Had FG kept its promise of recruiting 10,000 Policemen yearly; 40,000 would have been added by now - Gov laments Next post