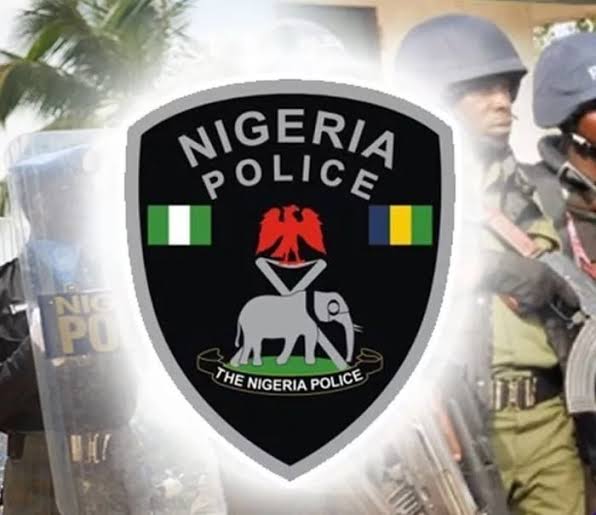 A housewife named Nanko Happiness Emmanuel has killed her husband’s new wife identified as Napre Blessing Emmanuel during a fight, Police have confirmed.

Happiness was said to have hit Blessing with a wooden object while both of them were fighting.

Police said she used a hoe to cut her head and inflict bodily injuries on Blessing which eventually led to her death.

Commissioner of Police in Ondo State, Bolaji Salami, who spoke while parading the suspect, said Blessing’s body has been deposited at the morgue of the General Hospital in Akure, adding that investigation was ongoing.

Happiness said it was the deceased woman that first picked the wooden object but she collected it from her and used it to hit her.