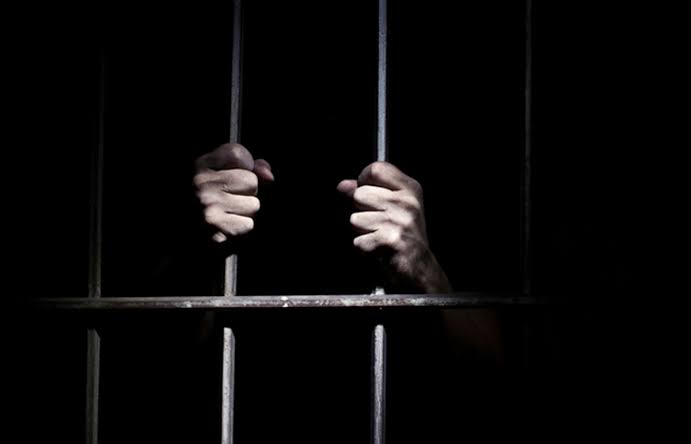 A mother has been charged on 5 counts for killing five out of her six children in Germany.

According to reports, their bodies were discovered at her flat in Solingen on September 3, 2020.

The woman was 27 years old at the time of the crimes.

It is believed she sedated the children before suffocating them.

The suspect then threw herself in front of a train at the main railway station in nearby Dusseldorf, which She got seriously injured but survived the suicide accident.

She insisted a stranger broke into her residence and killed her children.

Meanwhile, the public prosecutor has said that the woman has no evidence to back her statement.