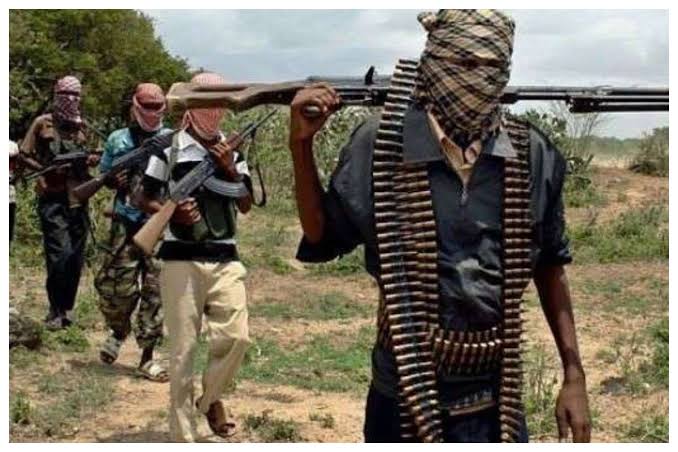 The Commissioner for Trade and Commerce in Bayelsa, Mr Federal Otokito Oparminola, has been kidnapped by unknown gunmen.

Report says the Commissioner was kidnapped at his wife’s residence in Otuokpoti community in Ogbia Local Government Area on Thursday night.

An anonymous source who spoke concerning the incident said the gunmen stormed the riverine Otuokpoti community in Ogbia Local Government Area from the creek.

They invaded the resident of the Commissioner at night and put out the power generator as a ploy to lure him out.

They got hold of the commissioner when he stepped out to find out what happened to the generator and whisked him off in a waiting speed boat.

The source further stated that the Commissioner of Police, Bayelsa State Command, and top operatives of the Department of State Services, DSS, were at Otuokpoti on Friday morning to visit the house.

As at the time of this report, the Family of the kidnapped Commissioner were yet to receive a call from the kidnappers.