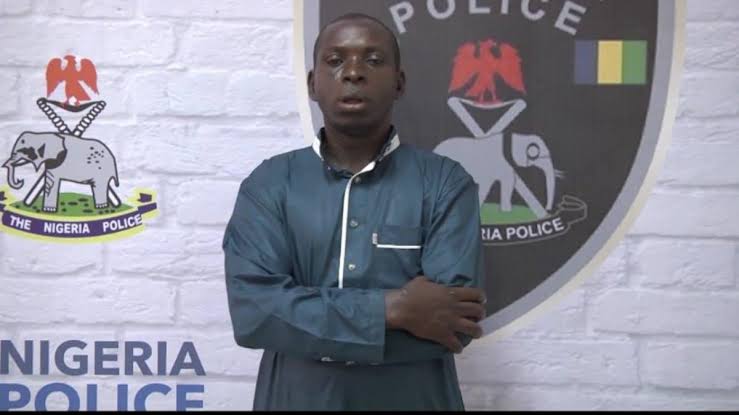 A Federal High Court sitting in Abuja on Monday, heard the account of how a team of Soldiers, attached to the 93 Battalion in Takum, Taraba State, attacked a Police team that had gone to arrest a suspected kidnap kinpin, Hamisu Bala (Wadume).

An Assistant Superintendent of Police, Felix Adolije, gave details of how his team was ambushed by the Military men allegedly led by one Captain Tijjani Balarabe

Adolije said three Policemen and two civilians were killed while five other Police officers sustained injuries in the attack that took place on August 6, 2019 in Ibbi town, Taraba State.

Adojile said it all started when a 200m ransom was demanded from relatives of a kidnapped victim.

He said, the team upon getting an intel left Abuja for jalingo, the state’s capital on August, 6, 2019.

The witness said they first reported to at the headquarters of the Taraba state Police command, before meeting with Bashir, who is now deceased.

He said Bashir led them to the house of Wadume, where the Police apprehended him.

“On getting there, he pointed to the main target from inside the bus. So I came down with Inspector Sani in our complete uniforms without our cap and jacket. I asked Sani to remain standing by the bus.

“I brought my identity card out. I realised that the target was with 10 boys lying down on the mat. I showed him my identity card. I told him we were Policemen from IRT (Intelligence Response Team) in Abuja.

“I told him that there was a case we were investigating and that his attention was needed in Abuja. Neither he nor any of his boys asked any question. Quietly, he got up and followed me to our bus”.

“I asked him to follow us and he followed us. There was no argument between us and anybody. We entered the bus. I asked one of my boys inside the bus to restrain him. Then we drove back to the Police station.”

Adojile stated that he informed the state command that they had finished their mission, and was heading back to Abuja

That was when they encountered some Military men at a checkpoint, who subsequently attacked them.

The witness told the court he managed to escape to a tree for safety and hurriedly took off his uniform so as not to be noticed.

When asked about the where about of Wadume during the attack, Adolije said: “He was with us in the bus before the attack. When the bus somersaulted and everybody ran for their dear life, I did not know his position at that time.” 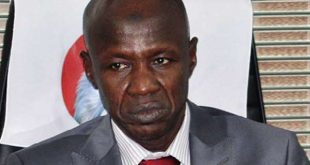 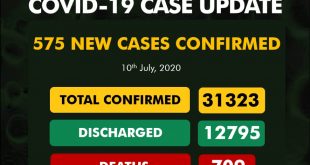 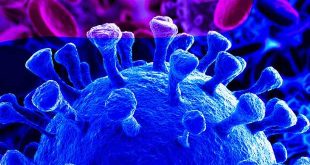 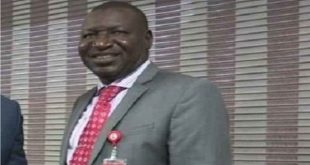 Following the suspension of Ibrahim Magu, the President, Muhammadu Buhari on Friday approved the appointment …