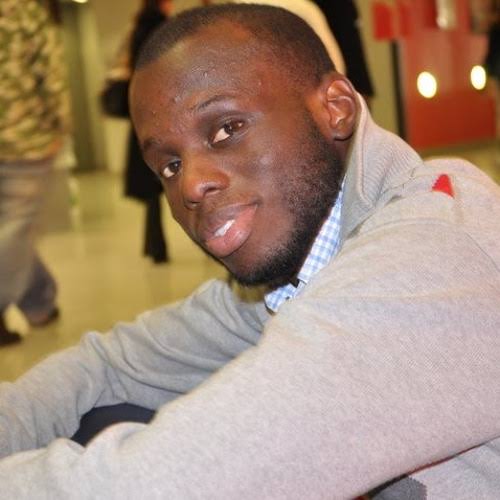 Babajide Akeredolu, the Son of the Ondo State Governor Rotimi Akeredolu has dispelled rumours that he plans to take over from his father, after the expiration of the latter’s tenure.

Babajide, who is currently a Special Adviser and Director-General, Performance and Project Implementation Unit, Office of the
Governor of Ondo State, revealed this at a press conference in Lagos State.

According to him, despite the allure of office, he had several sectors where he could venture into and become extremely successful than being in government.

He said, “I don’t have any plan to run for office. It is interesting people speculate this, but I have multiple pathways to success. I don’t need to stay in government to be successful.

“Power is never something that gingers the Akeredolu family. I’m not looking for that (governor’s seat), but I’m just looking for opportunities to make young people thrive.

“I have never thought of being a governor. That thing is stressful and I don’t want to go through it. People that are build for that, I wish them well.”

He added, “There are multiple cards to success for me. I am lucky I have a strong surname with a lot of options before me. So, I really don’t bother about what’s coming next, but I just focus on the present and how I can help the younger generations.”