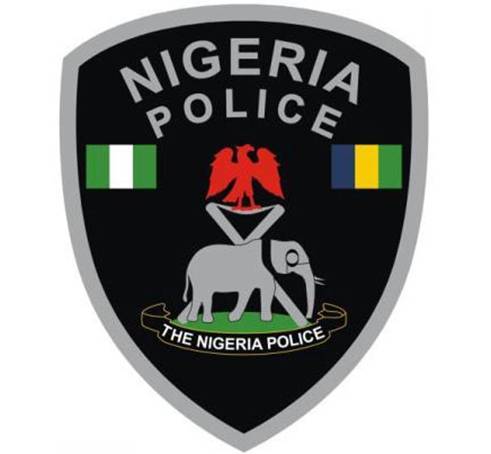 “I killed my friend, beheaded him after telling me he had N13m in his account”

A 29 year old man has been murdered by his close friend and colleague after disclosing that a huge sum of money had been given to him by his elder brother for the completion of a housing project.

The victim, Abuchi Wisdom Nwachukwu, was murdered and beheaded by his close friend, Moses, after telling his friend that his brother sent him the sum of 13 million nairas to finish the house project started by the victim’s brother.

The incident occurred on January 7, 2020, during a night shift at the table water company they both worked in, the water company was located in Auchi, Edo State.

After committing the murder, Moses took Nwachukwu’s phone and ATM card, his plan was for him to withdraw some of the heavy sums in the deceased account.

Moses also cut the head of his friend in order for the identity to be unknown if found, he then disposed of the body in a bush close to where the water company is located.

With the ATM and the victim’s phone, Moses was able to withdraw the sum of 2.2 million with the assistance of internet fraudsters in Auchi.

Upon discovering the lifeless and headless body of Nwachukwu, the Police officers were petrified, ‘meanwhile, the brothers were worried because they couldn’t get hold of him through phone calls.

It was gathered that weeks into their investigation IRT operatives were able to trace the POS transactions Moses did with Nwachukwu’s ATM cards to Benin, Ore and Auchi parts of Edo State.

They later arrested Moses in a hotel in Auchi where he was hiding from security operatives. He admitted to killing his close friend so he could have the 13 million, he also said the ghost of his friend has since hunted him.

In his words, he said, “Whenever I want to sleep, the boy’s spirit will appear to me and will be crying. The girls that were with me would run away, saying that I want to use them for money ritual.