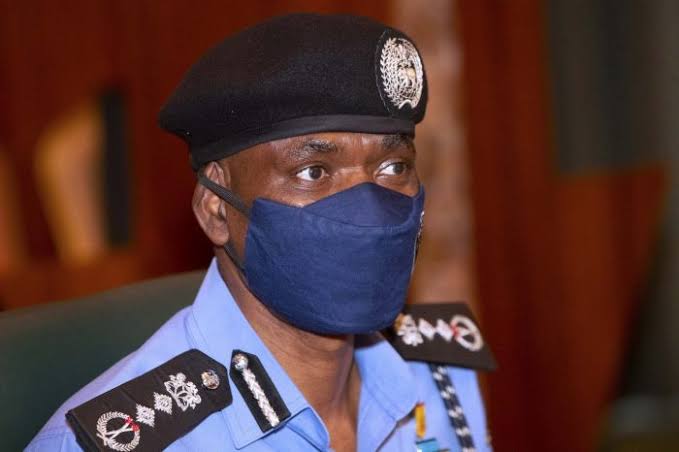 A United States-based security expert, Mr Felix Asuquo, has indicated his interest to train all the children of the 4 Policemen killed by gunmen last week in Calabar, Cross River State.

Reacting to his interest in taking care of the children, Akande disclosed that the Police would offer Asuquo all necessary assistance to enable him execute his plans for the families of the slain Policemen.

Akande said, “This is quite commendable and we are impressed with what Mr Asuquo plans to do for the families of our fallen gallant men.”

Akande called on other good spirited individuals and organisations to take a cue from Asuquo and provide succour to the families of the late Policemen.

Meanwhile, Asuquo in a letter to the Inspector General of Police, Mohammed Adamu, delivered through the Cross River State CP, on Monday, said the killing of the Policemen could further affect the morale of other cops and undermine the welfare of their families if nothing was done urgently.

In the letter, the security expert also sent his heartfelt condolences to members of the Police force and families of the slain officers, who were murdered by hoodlums on the night of Wednesday, February 24, while manning a fixed Police post before the Idundu Bridge on the outskirt of Calabar.