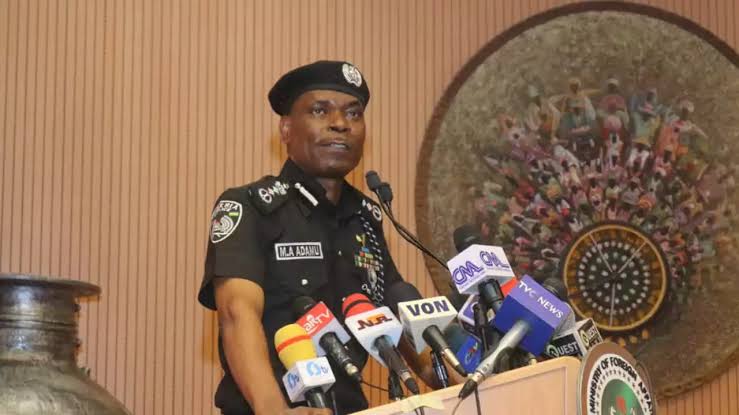 The Inspector General of Police, Mohammed Adamu, has appealed to Nigerians to put their trust in the Nigeria Police and support them in their fight against all forms of criminality in the country.

Adamu made the appeal while addressing 288 Special Constabularies at Police Training School , Odukpani, in Calabar state, during their passing out parade, on Friday.

Adamu , duly represented by the Assistant Inspector General of Police, AIG, Zone 6 Calabar, Zaki Ahmed, said that for any policing architecture to succeed, it must not alienate itself from the citizens it’s established to protect.

The IGP also explained that the Police have to look beyond logistics, motivation and begin to consider the importance of returning policing to the community, adding that, that’s one way for the Police to achieve success.

He said, “The programme is a brain child of the Inspector-General of Police initiated as one of the strategies of the Nigeria Police designed to employ an all-inclusive mechanism to aid the police in the quest to achieve its internal security mandate in the country.”

“The increasing complexity of crime and the challenges of policing in a vast and diverse country like ours gave birth to this people oriented method that will bring about trust, consent and partnership between the Police and the people.”

“For any policing architecture to succeed, it must not alienate the citizens it’s established to protect. To optimally achieve this mandate, the police have to look beyond logistics, motivation and consider the importance of returning policing to the community.”

“This however, requires that the Nigeria Police should continually engage the citizens in seeking their inputs and soliciting the support of all in addressing these peculiar challenges that affect our diverse localities.”

“It is for this reason that the Police Management considered the adoption of citizen-driven pathways for the purpose of identifying,dissecting and prioritizing security threats as well as working together to evolve strategies directed at tackling these threats, “he said.

Previous Report any Policeman who refuses to show up for work – CP orders Commanders, DPOs
Next ICPC Chairman, 6 Professors, 65 others become new Senior Advocates of Nigeria 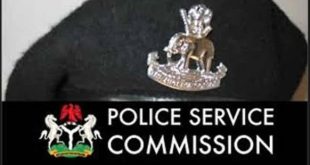 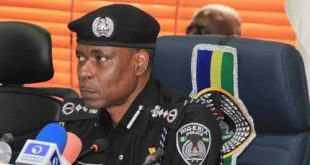 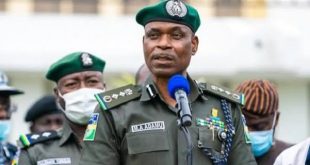 Killing of Policemen, burning of Stations will no longer be tolerated – IGP warns IPOB, ESN 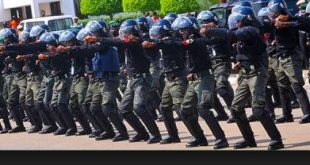