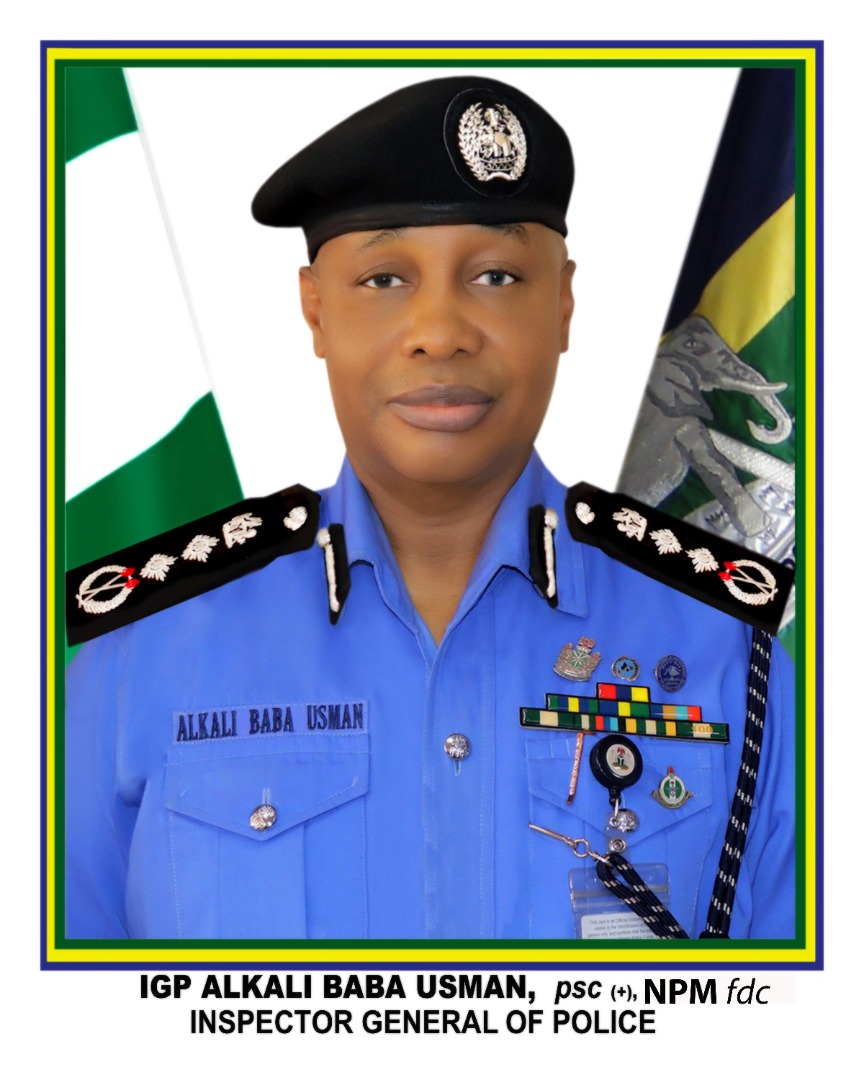 The Inspector-General of Police, IGP Usman Alkali Baba in a bid for the police to ensure stability in internal security and a safe environment for the conduct of the General Elections slated to hold in February and March 2023 in the country, has approved the organization of the third edition of the Conference and Retreat for Senior Police Officers

The Force Public Relation Officer (FPRO), CSP Olumuyiwa Adejobi revealed in a statement released on Tuesday, June 28, 2022 ” The Conference and Retreat with the theme ‘The Imperative of a Nigeria Police Strategic Plan For Peaceful Elections’ is scheduled to hold from 18th – 21st October, 2022 in Imo State.

“The Conference and Retreat will assemble Senior Police Officers of the rank of Deputy Inspectors-General of Police (DIG), Assistant Inspectors-General of Police (AIG), Commissioners of Police (CP) and other Heads of Police Formations and carefully selected security and election management experts across the globe to engage in peer-review and cross fertilization of ideas on effective management of security before, during, and after the General Election in 2023. The retreat will also provide ample opportunity for Senior Officers of the Force to interact with key officials from sister security agencies, the nation’s electoral body and international development partners with a view to coordinating security towards free, fair, and credible General Elections in Nigeria.

He added that “The Conference and Retreat is expected to host President Muhammadu Buhari GCFR, President and Commander-in-Chief of the Armed Forces, who will declare the Conference open and deliver the keynote address. Other guests expected at the event are State Governors, Service Chiefs, Heads of other Security Agencies and past Inspectors-General of Police.”

“The last edition of the Conference and Retreat for Senior Police Officers was recently held in the beautiful and serene city of Uyo, the Akwa Ibom State capital on 7th and 10th February 2022, the third edition will be held later in the year to prepare the Force to provide adequate security during the upcoming elections.

“The Inspector-General of Police is therefore consulting with Matchmakers Consult International for the seamless organization of a successful and goal-oriented Conference and Retreat.

“In addition, the IGP has also approved a train-the-trainers workshop for officers from the rank of Deputy Commissioners of Police to Deputy Superintendents of Police which will cascade down to the least Police Constable on Election Security Management scheduled to hold from 4th August to 31st August 2022 across the six Geo-Political Zones of the country as part of initiatives towards deepening the knowledge of Police Officers on election security operations for a peaceful, secured and credible electoral process.”