IGP files 20 grounds of appeal at Supreme Court over recruitment of 10,000 constables 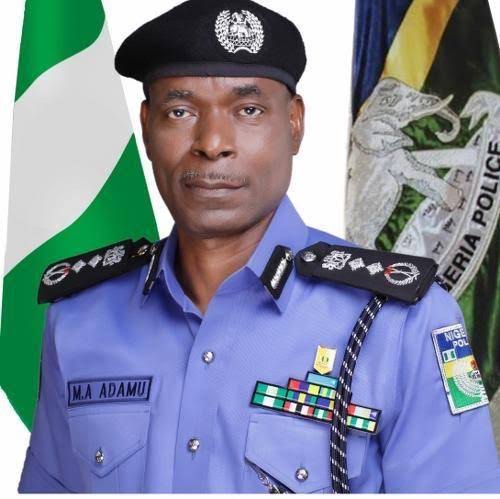 The Inspector-General of Police, IGP Mohammed Adamu, has filed 20 new grounds of appeal against the September 30, 2020 judgment of the Court of Appeal which nullified the recruitment of 10,000 constables.

The fresh notice of appeal filed at the Supreme Court, on Thursday, incorporates the earlier one containing only three grounds of appeal filed earlier filed by the IGP, the Nigeria Police Force, and the Federal Ministry of Police Affairs, on October 2.

The appellants had through their lawyer, Alex Izinyon (SAN), filed along with their original notice of appeal, an application urging the Supreme Court to order the stay of execution of the judgment of the Court of Appeal.

The three-man panel of the Court of Appeal led by Justice Olabisi Ige, had in the contested judgment, unanimously held that the IGP and the NPF lacked the power to recruit the constables.

The panel held that the power to carry out the recruitment was exclusively that of the Police Service Commission (PSC).

The appeal court not only set aside the earlier judgment of the Federal High Court, Abuja, which had validated the IGP’s power of recruitment, it also nullified the ongoing recruitment of the 10,000 constables carried out by the IGP.

In their new notice of appeal with 20 grounds filed, on Thursday, the appellants’ lawyer argued that the power of the NPF and the IGP to enlist the recruit constables was distinct from the power of the PSC to appoint them.

He faulted the Court of Appeal’s decision that the Nigeria Police Regulations 1968 conferring the power of “enlistment of recruit constables” conferred on the NPF was inconsistent with the Nigerian Constitution.

He maintained that Section 71 of the Police Regulation 1968 was not synonymous with the power of “appointment” used in the Nigerian Constitution or the Police Service Commission (Establishment) Act.

He added that the procedure for the enlistment of recruit constables was specifically provided in section 76 – 106 of the Nigeria Police Regulations, adding that the PSC “is not conferred with absolute power or any power howsoever described to enlist recruit constables into the 1st appellant (NPF)”.

He also argued that the Court of Appeal erred in law by relying on the definition of “recruitment” contained in Public Service Rules 2008, which he contended was not applicable to the Nigerian Police Force.

He maintained that the appeal court’s reliance on the definition of “recruitment” contained in the Public Service Rules in determining what constituted “appointment” led to “a grave error of law”.

Izinyon also argued that the Court of Appeal caused a miscarriage of justice and a breach of fair hearing to the detriment of his clients by relying on sections 14 and 15 of the Police Act without giving parties to the case an opportunity to air their views on them before judgment was delivered.

He also contended that the appeal court did not show how the Police Act and the Police Regulations, 1968 made by the President were inconsistent with the provisions of paragraph 30, Part 1 of the Third Schedule to the Nigerian Constitution. 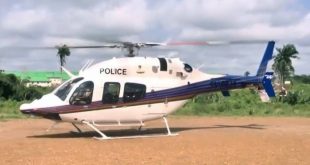 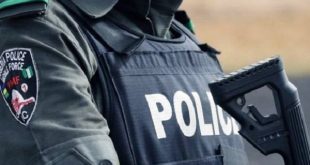 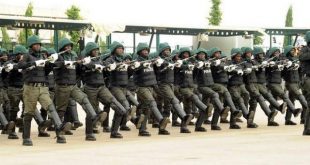 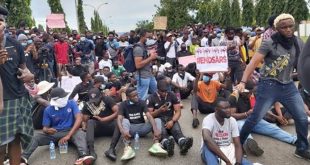