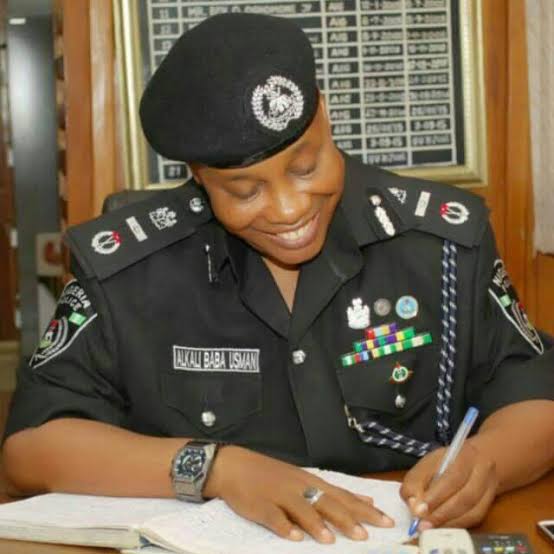 On Wednesday, May 11th, 2022, the Inspector-General of Police, IGP Usman Alkali Baba, hosted the Chairperson Governing Council of the National Human Rights Commission (NHRC), Dr. Salamatu Husseini Suleiman, and other members of the council in his office at Louis Edet House, Force Headquarters, Abuja.

The visit sparked a fruitful discussion about fostering human rights practices and providing a better interface between the Police and the NHRC in order to promote timely responses to human rights violations while maintaining top-notch professionalism on both sides. While recognizing the Nigeria Police Force as a critical partner in carrying out the NHRC’s duty of promoting, defending, and enforcing human rights, the NHRC Chairperson discussed the possibilities of having contact persons at the various police commands for effective handling of human rights related cases.

In a statement made by CSP Oluwamuyiwa Adejobi, Force Public Relations Officer, Force Headquaters, Abuja on Wednesday says ” The IGP in response to the request, has therefore directed the immediate designation of all Assistant Commissioners of Police (ACPs) in charge of the Criminal Investigations Department (CID) across Zonal and State Commands as NHRC Liaison Officers with the mandate to ensure compliance with the provisions of the Administration of Criminal Justice Act/Laws (ACJA/ACJL) during investigations, interrogations, and gathering of evidence, and the resuscitation of Human Rights Desks in State Police Commands nationwide.

“The IGP, who was assisted by the Deputy Inspector-General of Police in charge of the Force Criminal Investigations Department, DIG Johnson Babatunde Kokumo, psc(+) mni, Commissioner of Police in charge of the Force Legal Department, CP Abbas Ochogwu, and the Force Public Relations Officer, CSP Olumuyiwa Adejobi, mnipr, mipra, charged the NHRC to instruct their officials in charge of various States, to constantly work hand-in-hand with the Police Liaison Officers for seamless collaboration and laudable results.

“The Inspector-General of Police, while assuring of his administration’s commitment to the achievement of improved human-rights driven policing in line with his policing agenda, expressed willingness to cement the already established collaboration with the NHRC to fast track reforms that will enhance public trust and confidence in the Nigeria Police Force.” 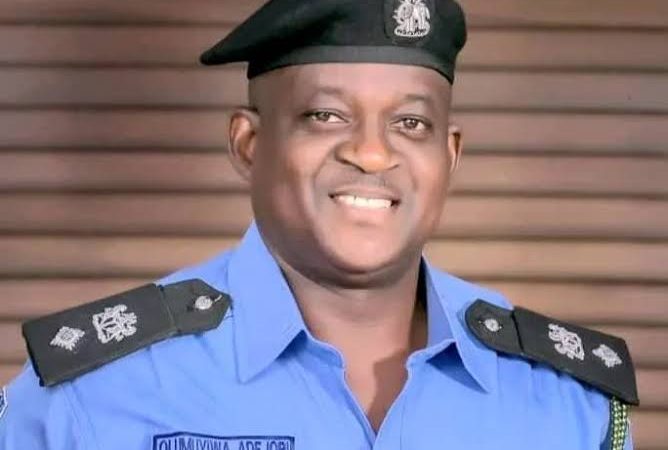 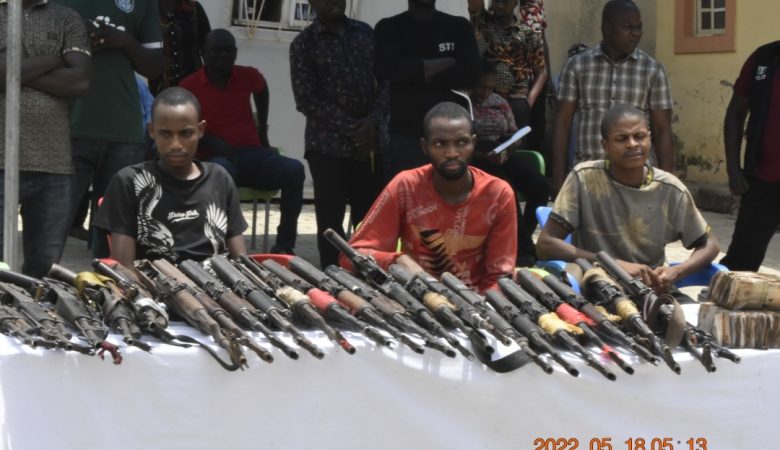 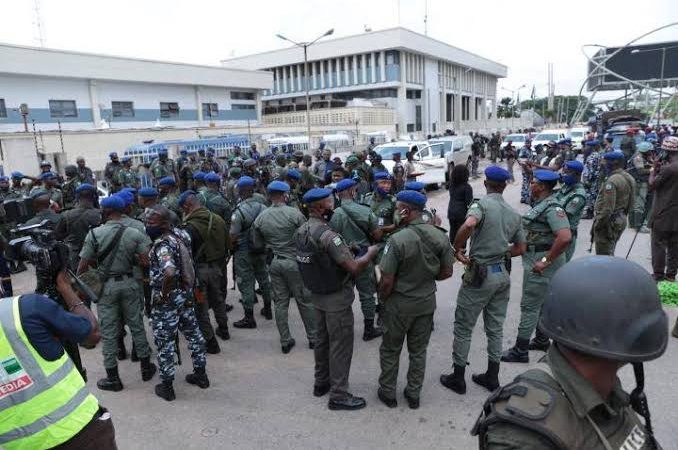 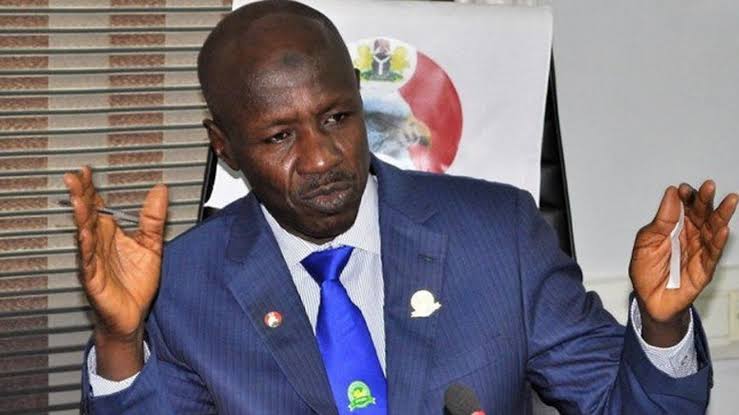