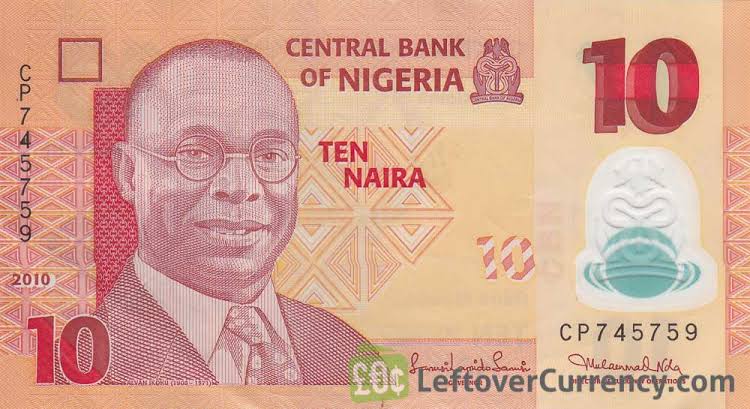 Johnson Austin, a member of a denominational Church in Calabar, Cross River State capital, has said it is sinful to take N10 to church as offering.

Austin statef this while contributing to a report on the depreciating purchasing powers of N10 and N5.

“If a man can frown at the money, let alone God?” he asked quoting a biblical verse which says, “If you sow sparingly, you reap sparingly.”

Scores of Church members and pastors in Calabar and other towns in Cross River also frowned at members who come to church with N5 or N10 as offering.

They said it was a cheating on God to offer such amounts of money which had lost value.

Outside the Church, people also lamented over the value of the lowest denominations in Nigeria.

In many markets in Calabar, most items are hardly sold for N5 or N10.

Mrs Margaret Akpan, a housewife, said: “Tell me, what can you buy in the market with such money? Even sweets and tom tom are hardly sold for the amounts.

“Some people consider it as insulting if given the money. In fact, they are hardly seen in circulation these days. I am sure they will soon go the way of the coins. But in other countries in West Africa, coins are still being used.” 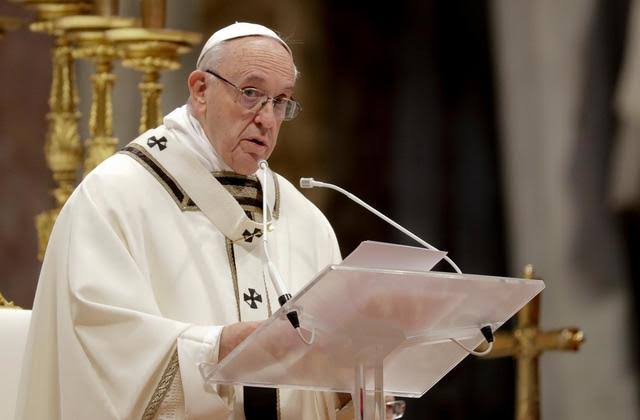 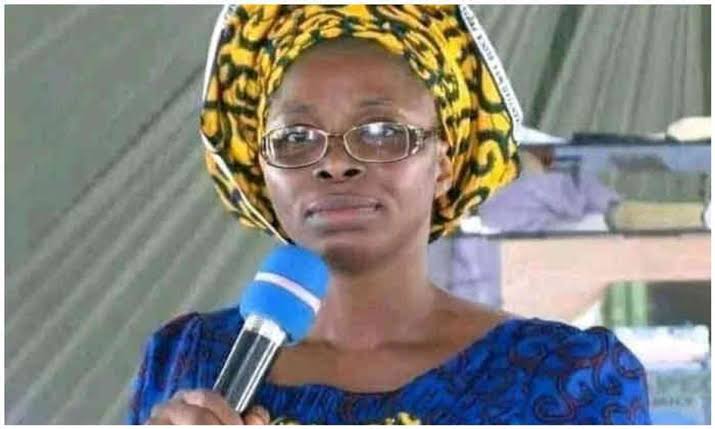 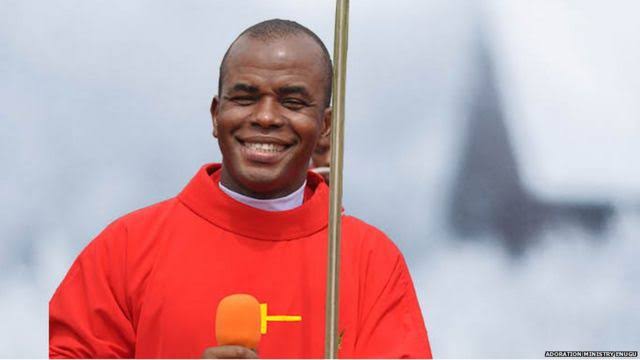 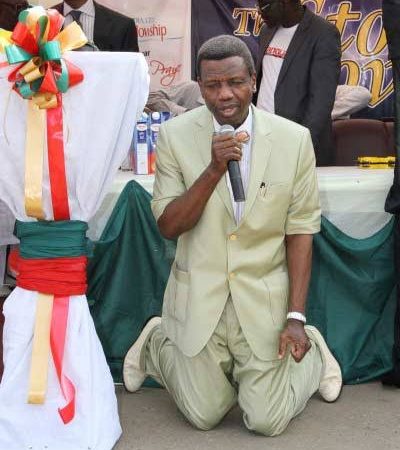