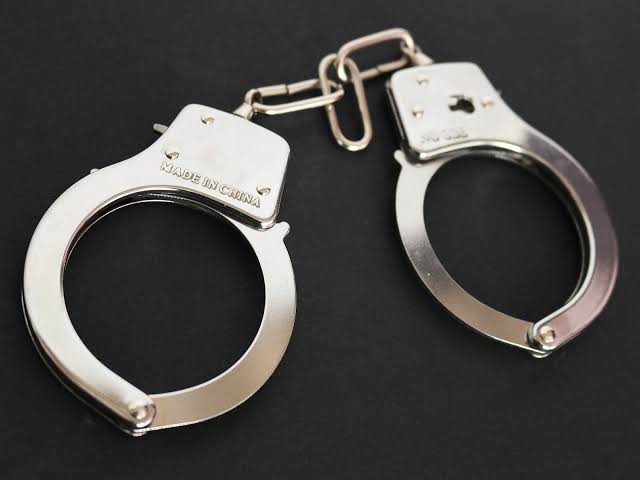 Commissioner of Police in charge of the Command, CP Friday Eboka, disclosed the arrest of the officer while speaking journalists on Thursday at the State police command.

CP Eboka disclosed that the suspect is being detained at the State Criminal and Investigation Department of the police command.

He assured that the police will get to the root of the matter which led to the shooting of the commercial bus driver, which he described as “extreme”.

According to him, “No matter the provocation, you must try and control yourself when you are bearing arms. We want to assure you that the civil defence man is already in the cell at the state CID cooling off.

“The witnesses have been summoned for a meeting. The case file has been compiled and we will get to the root of it. I want to assure everybody that the person who fired and killed somebody will not go unpunished.”