The Ogun State Police Command on Tuesday, June 8, 2021, had dismissed a false report circulating on social media that says one of its Police formations was attacked by a group of hoodlums.

CRIMECHANNELS learnt that the report was debunked in a Police Press Release signed by the Police Public Relations Officer of Ogun State, DSP Abimbola Oyeyemi.

According to Oyeyemi, the video in question claim that Ogijo Divisional Headquarters in the Ogun State was the one that was attacked.

He however, said that none of such happened in the Ogun State, adding that rather the unfortunate incident happened in Osun State. He said that a commercial Bank and a Police Formation was attacked by armed robbers

His statement reads in full,”
The attention of Ogun state Police command has been drawn to a video circulating on social media where a Police station was attacked by hoodlums.”

“The said Police station is being erroneously identified as Ogijo divisional headquarters in Ogun state.”

“For the purpose of clarity, the unfortunate incident did not happened in Ogun state, Ogijo Police station is intact and not under any form of attack. The circulating video was a robbery incident that happened in Osun state where a bank and a police station was attacked by armed robbers.”

“The command hereby advises members of the public to disregard the information that the incident happened in Ogijo, as such never happened anywhere in Ogun state.”

“The photographs of Ogijo divisional headquarters as at this morning 8th of June 2021 is hereby attached to this release to clear all doubts, ” the statement reads. 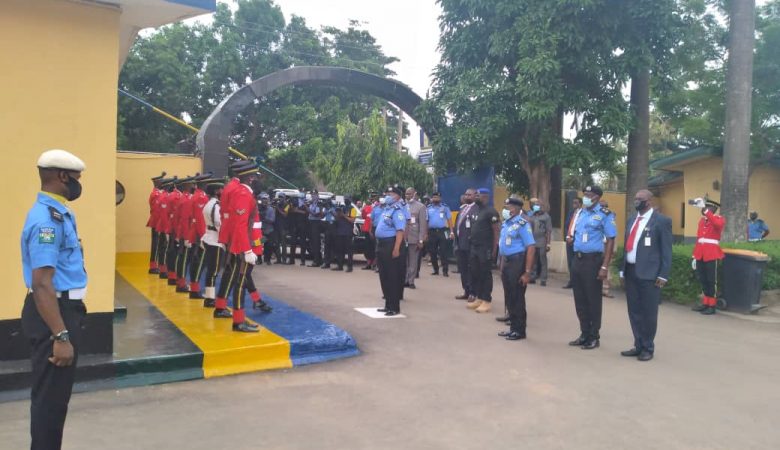 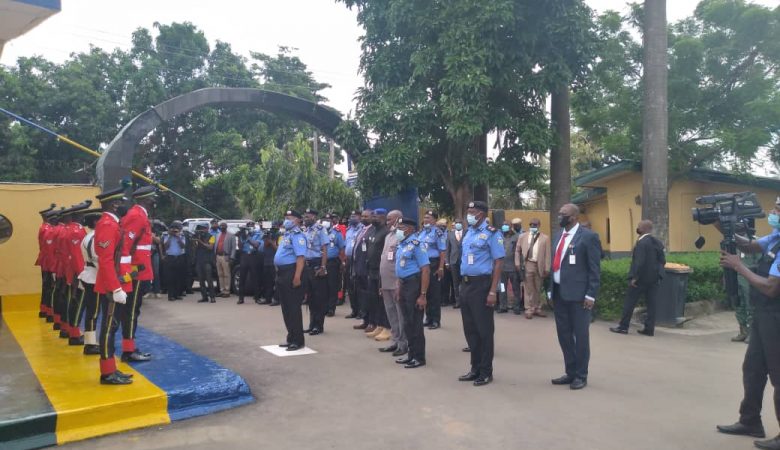 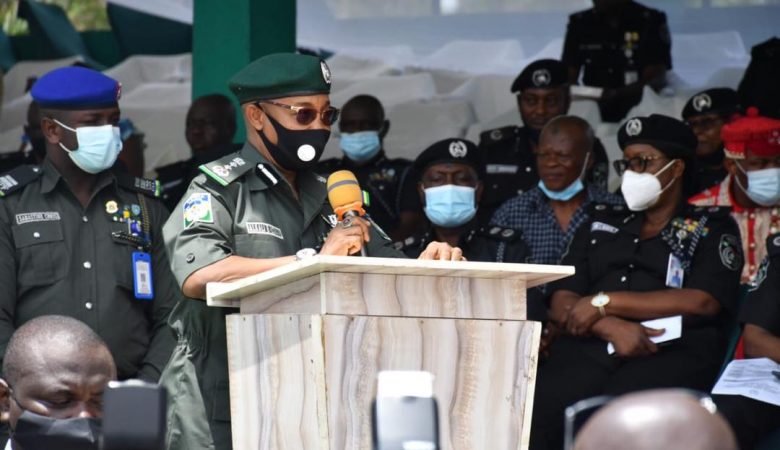 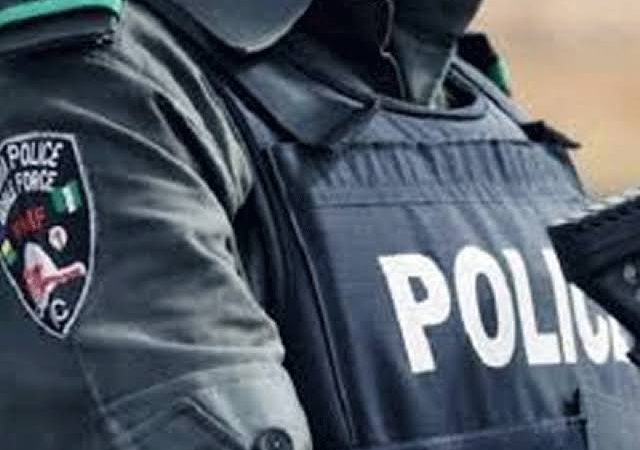