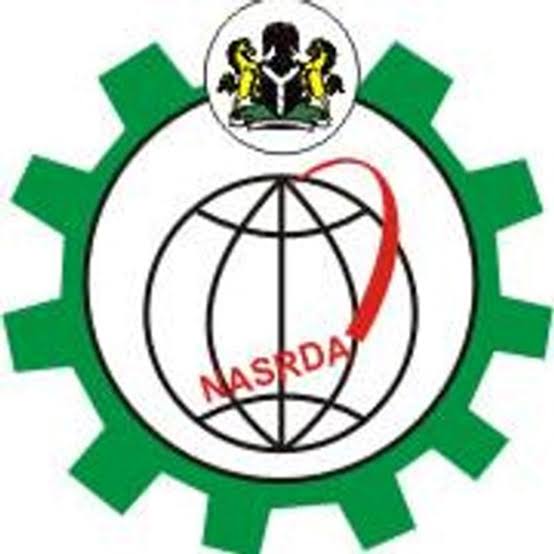 According to the National Space Research and Development Agency (NASRDA), the end of the fasting month of Ramadan will be on Wednesday, May 12.

In a statement on Monday, May 10, CRIMECHANNELS learnt that the agency said May 12 was the date the next astronomical lunar crescent will appear.

NASRDA revealed that the conjunction of the moon will occur around 8:00pm on Tuesday, May 11, while the first lunar crescent will only appear in Nigeria on Wednesday, May 12, by 8:30am.

The statement, released by the Agency’s Spokesman, Felix Ale, reads, “The first lunar crescent visibility in states are as follows; Yola in Adamawa State will be the first to witness the first young lunar crescent from about 6:21pm to 6:57pm and followed by Maiduguri in Borno State from 6:23pm to 6:59pm.”

“The city of Jalingo in Taraba State will be the next to witness the appearance from 6:26pm to 7:02pm, while Yobe State in the city of Damaturu and Gombe state will experience the appearance of the Lunar crescent from about 6:28pm to 7:04pm, and 6:29pm to 7:05pm respectively.”

“In Abuja the country’s capital City, the Lunar crescent will appear at 6:45pm and end with moonset at about 7:27pm while Kano and Sokoto will experience Lunar Crescent between 6:42pm and 7:19pm; and 6:57pm and 7:43pm respectively with Kano having a sunset at 6:42pm and moonset at 7:24pm.”

“Also, Abeokuta in Ogun State will experience the appearance of the Lunar crescent between 6:56pm and 7:33pm, while in Kastina state the first lunar crescent will appear between the hours of 6:47pm and 7:24pm with sunset and moonset at about 6:47pm and 7:29pm respectively”.

Meanwhile, NASDRA stated that other states of the federation will experience the lunar crescent between the estimated time of 6:21pm and 7:42pm on Wednesday, 12 May, 2021.

Share
BREAKING; Police clears air on cause of death of Omolola Ejioye who died in its custody Previous post
BREAKING; Governor promises families of eleven Policemen killed by hoodlums N220 million Next post