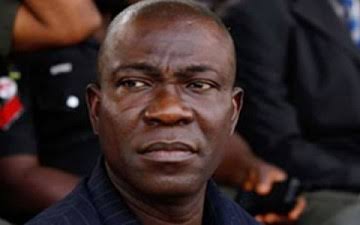 Following the adjournment of his trial on alleged human trafficking and organ harvesting to October 31,
Former Deputy Senate President, Senator Ike Ekweremadu, has been returned to the security custody.

Ekweremadu had first appeared before the Uxbridge magistrates’ court in London, United Kingdom, where he denied all the charges against him.

Both the lawmaker and his wife were denied bail and remanded in custody while the case was adjourned to July 7 and later August 4, 2022.

But in a new twist, Beatrice, Ekweremadu’s wife, was granted bail under strict conditions, following an application filed by the defendant counsel.

The bail was granted on July 22, 2022. However, a similar bail application for Ekweremadu was denied by the court.

For the record, at the last sitting, the court ruled that the victim in this case is no longer a minor, meanwhile only Ekweremadu is in custody while his wife had been granted bail.

Adamu Bulkachuwa, Senate committee chairman on foreign affairs, was in court to show support for Ekweremadu.