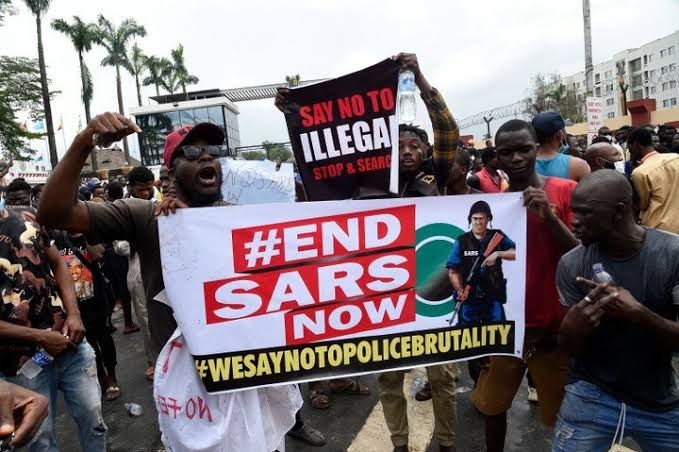 Tens of thousands of #EndSARS Protesters at Alausa Secretariat in Ikeja, Lagos on Sunday held congressional praise worship amidst fanfare.

The praise worship themed: “The Glory of the Latter House” featured praise worship, dance and prayer for the nation and against bad governance with the display of banners of different inscriptions by protesters.

The protesters were led in prayers by the popular comedian, Woli Agba and other protesters who took turn to rendered soul-lifting sermon amidst comic relieve and interlude of the national anthem and Christian songs.

In his sermon, Woli Agba described the protest which is in its tenth day as spiritual and ordained by God. He said, “God supports war in the bible. We are at spiritual war here against the oppression of our political leaders.

Nigerian youth cannot be taken for granted. We need to pray against the brutality of the police and oppressive regime. Nigerians have “Soro Soke” and almighty God will answer our prayers. We cannot be gagged. Any oppressive regime must be quashed in Jesus name. 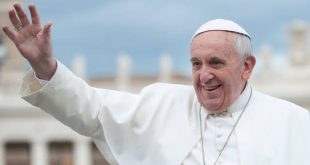 US President Donald Trump is not a Christian – Pope Francis declares 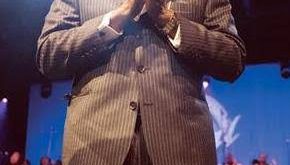 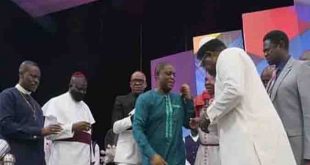 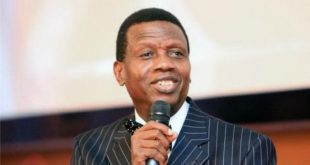 Pastor Enoch Adeboye the General Overseer of the Redeemed Christian Church of God, (RCCG), is …