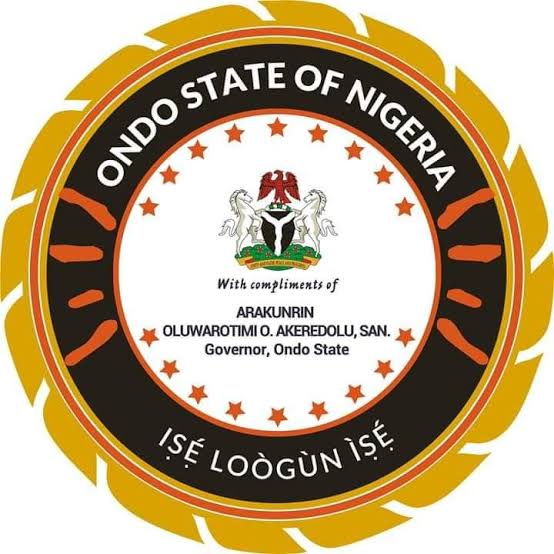 Ondo Governor Oluwarotimi Akeredolu has given Staff of Office and Instruments of Appointments to five Monarchs recently elevated to Obaship status in the State.

Akeredolu had implemented the recommendation of the Justice Chris Ajama Judicial Commission of inquiry into Chieftaincy Matters by recognising and upgrading 62 Chiefs to status of an Oba.

At Ilado and Isi, the Governor was represented by his Commissioner for Local Government and Chieftaincy affairs, Hon Akinwumi Sowore.

Akeredolu said he elevated the Obas to address several disputes and agitations as well as ensure lasting peace in the different communities.

He said hs actions were pointer to government’s belief in the efficacy of traditional institution as a vehicle for promoting peace, harmony and unity among the people.

His words: “Our Obas as custodians of customs and traditions are the closest to the people at the grassroots level. Mobilisation of people for positive developments, therefore, can best be achieved through them.

“It is our belief that through the instrumentality of traditional administration, our royal fathers, should continue to play their roles as major stakeholders in the security of their various communities and assist the security agents in intelligence
gathering to curb the menace of insecurity in our State.

“I will not end this address without informing Kabiyesi Iresi and other revered Obas here present that government will not allow or tolerate any domineering tendency by any traditional ruler under any guise. Every Oba in the State should therefore refrain from appointing or installing minor Chiefs outside his jurisdictions, particularly in disputed areas.”

The Obas, in their various responses, said they were grateful for the recognition and elevation.