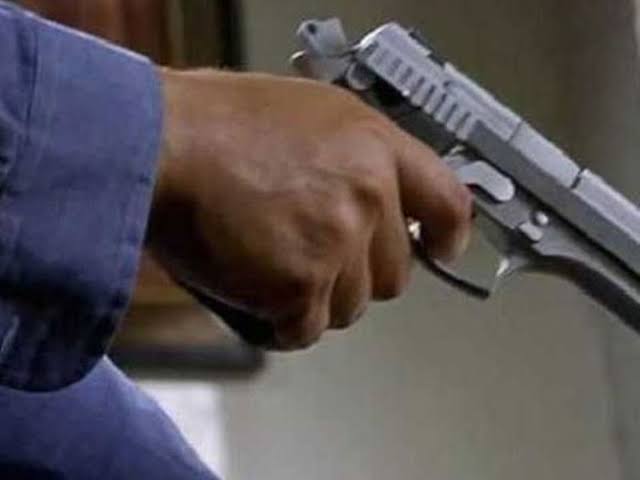 A couple identified as Mr Kehinde Ibidunni and Mrs.Elizabeth Ibidunni, have been killed by unknown gunmen at Atan-Ota in Ado-Odo/Ota Local Government Area of Ogun State.

It was gathered that both were shot dead at their residence in Atan-Ota in the early hours of Tuesday, April 27, 2021.

According to reports, the gunmen suspected to be assassins gained access to their home at No 15 Tella Ojo Crescent, Atan-Ota, through the fence.

It was learnt that a little girl leaving with the couple heard the noise of the gunmen when they broke in, she then rushed to inform the male victim, however, by the time the man came out to enquire what was going on, the gunmen shot him in his chest area, killing him instantly.

The armed men it was further learnt got hold of the female victim, beat her mercilessly, then shot her in the head.

Confirming the tragic incident, the son of the deceased couple, Olayinka, said it was a case of assassination.

He said his parents were murdered barely a month after they attended his wedding in Abuja.

According to him, the Police have taken the corpses to the morgue, but arrest has been made in connection with the crime.

“The police were around all through, they were even the one who took the corpse to the morgue. They told us that they have not laid their hands on any concrete evidence, but they are still trying to interview some people. We were even at the station as at yesterday (Tuesday),” Olayinka added.

He described his parents as peaceful, kind hearted and loving, he said that him and his siblings have concluded arrangement to bury their parents on Friday.