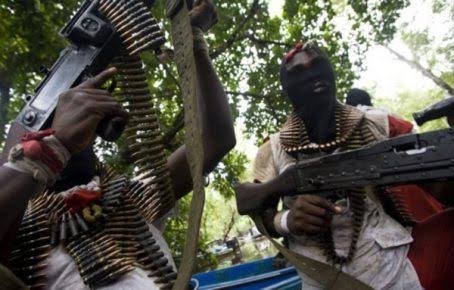 CRIMECHANNELS gathered that Mr. Philemon was kidnapped along the Peter Odili Road axis of Port Harcourt.

According to reports, the kidnappers are yet to make contact with the victim’s family.

He assured the general public that the Police is working tirelessly to rescue him from captivity.

He appealed to the family of the victim to remain patient and calm while the Police do what they know how to do best.