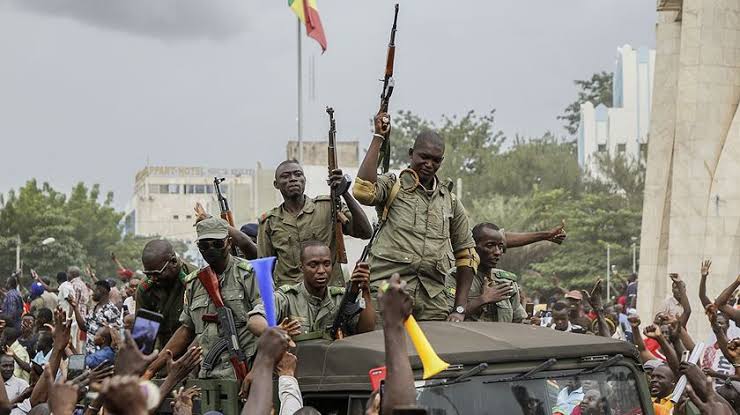 JUST IN; Malian colonel declares self head of Junta

Assimi Goita, a Colonel in the Malian Army, has declared himself head of the “National Committee for the salvation of the People”, a group created by rebels in the country.

He announced his new position after a meeting with top civil servants on Wednesday — he was one of the five Soldiers who announced the formation of the salvation committee earlier on Wednesday.

The development comes after a coup on Tuesday that led to the resignation of President Ibrahim Boubacar Keita.

Before his resignation, Soldiers had arrested Keita, alongside Prime Minister Boubou Cisse, in Bamako, the country’s capital.

A crisis had erupted in Mali after a court ruling on the nullification of the results of 31 seats in the April parliamentary elections; the court also awarded victory to other contenders for the position.

The court’s decision had sparked reactions, which a resistance group — the June 5 movement known as the M5-RFP — had claimed was a result of Keita’s influence, and in July, there were riots in which some protesters were killed by security agents.

The group had also called for the president’s resignation.

In July, former President Goodluck Jonathan was appointed by the Economic Community of West African States (ECOWAS) as envoy to Mali to mediate on the crisis.

Shortly afterwards, an ECOWAS delegation — including President Muhammadu Buhari — visited Mali for discussions on restoring peace in the country, but the talks did not yield results.