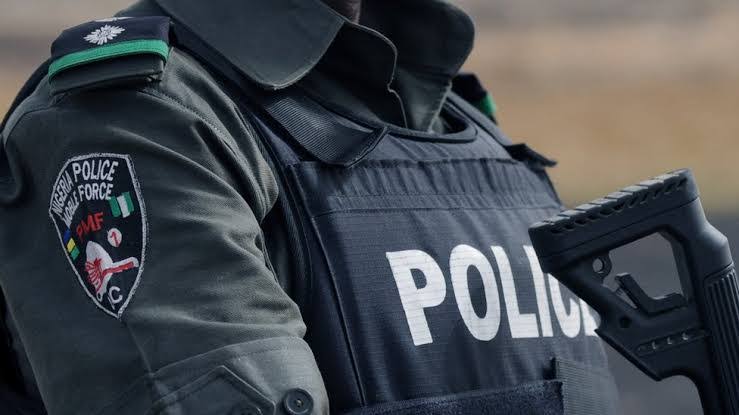 The three police officers who were said to have been kidnapped by gunmen along the Wasinmi road, in Ewekoro Local Government Area of Ogun yesterday, have now regained freedom.

According to DAILY POST, the cops who had traveled to Ogun from Zone 2, Onikan Lagos for an investigation, were reportedly apprehended in broad daylight yesterday.

The police spokesman in Ogun State, Abimbola Oyeyemi who insisted that only one policeman was among the three victims, said “the kidnappers were operating in military camouflage uniform.”

Speaking on the rescue operation, Oyeyemi explained that the Commissioner of Police in Ogun, Lanre Bankole, had directed the command’s anti-kidnapping unit and other tactical squad to move into the area and join forces with Ewekoro Divisional Headquarters in rescuing the victims.

With what he called intensive pressure and aggressive trailing, Oyeyemi said that kidnappers had no option other than to release their captives.

He said the victims had reunited with their family, adding that the Commissioner of Police had also directed that the kidnappers must be arrested and brought to book.